We are all aware of the benefits of steel. There is durability, easy installation, and resistance to corrosion, among others. Steel is a necessity in construction because it provides an incomparable foundation for the structure being built.

Steel, however, is not just for a building’s foundation and framework. It has several other uses, most of them we know of—fences, household appliances, and even artwork. Some countries, including Australia, use steel pipes as decors for both residential and commercial spaces.

If you’ve been to Connecticut countryside, you’ve probably seen this masterpiece that defies the notions of “house in the landscape.” Outside is the mirror-finish bronze stainless steel walls, which colors change as the season changes. Inside is a cozy interior made of white oak.

Aside from the unconventional wall used as the exterior, it’s irregular shape referred to as the spiraling ribbon make it eye-catching, too. Add to that the hay meadows and foothills that are at an arm’s reach.

Being one with nature has never been this beautiful and relaxing. The name is derived from 18 planes, 36 points, and 54 lines. 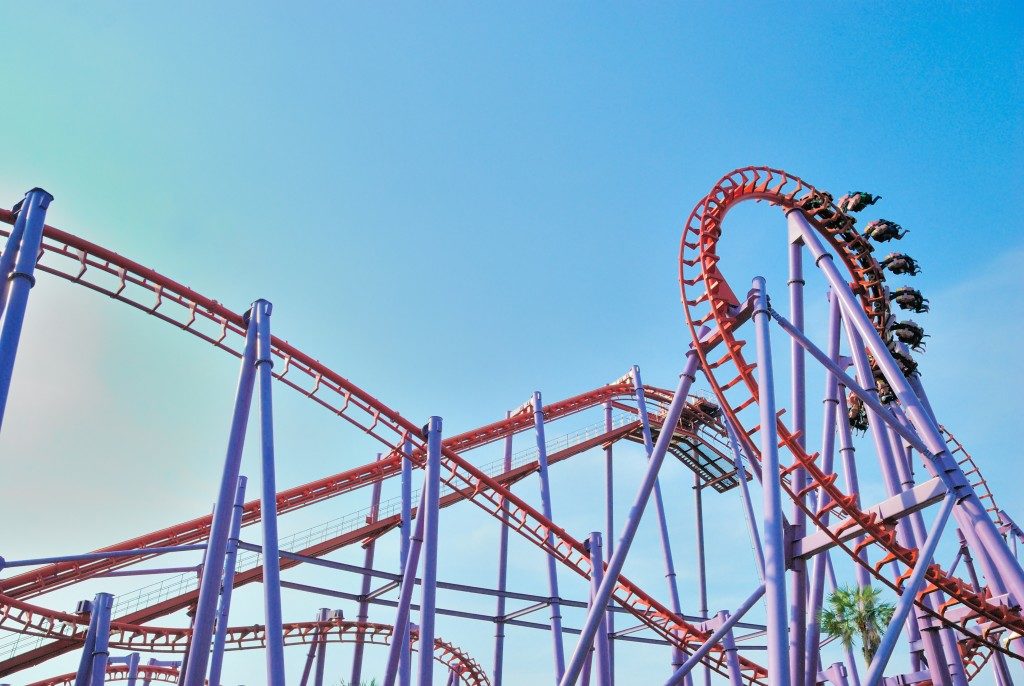 Another beauty of steel is Frank Gehry’s Walt Disney Concert Hall, which proves that steel is not just for frames and foundations. The creators challenged the conventional and designed a fluid sail-like structure; you wouldn’t think it’s made of one of the toughest materials. Add to that the seamless integration of stone and glass, and you get an awe-inspiring exterior.

Visiting Oxford University won’t be complete without seeing one of its striking structures, the Investcorp Building. Its facade is stainless steel so clear that it almost accurately reflects its surrounding. One might even presume it’s glass.

Inside is a tunnel-like design where a library and offices are located. There are also meeting spaces, an archive, a gallery, and a reading room.

If Turkey is part of your travel bucket list, be sure to check out Yalova Cultural Center. Created by Emre Arolat, this structure makes you think it’s all rusty and in ruin. A closer look, however, will tell you that the rustic effect is caused by the translucent Corten steel that may have been changed by time and weather.

The uneven surface gives the impression that the building is perforated and may be damaged, but actually, it just helps portray the relationship between the building and the city.

If you’ve seen L.A. Confidential, you know this house. The structure was designed by Richard Neutra for the Lovell Family, which catapulted him to fame in the architecture world.

Aside from the unorthodox way of connecting planes, which some called “[does] not stick to Wright’s proportionality,” the house also boasts of the panoramic views of Los Angeles. In addition, the estate is built on the side of a steep cliff, suspended perpendicularly, and is disconnected from the street. One has to cross a concrete walkway to get to the place.

Steel indeed has several benefits to everyone, and these structures prove that it should also be recognized not only for its strength but also for the inherent beauty waiting to be discovered.