Many of us all over the world are fortunate enough to grow up and live together with various animals. We love our animals so much that most of us refuse to be apart from them for long periods of time. We hire pet shipping companies to help us stay together with our pets even if we move across the country.

Unfortunately, many of us also tend to forget to love all animals on earth. Veterinary Record published a study that found that the cases of animal cruelty increased recently. When the COVID-19 pandemic caused countries all over the world to enforce lockdown measures, the researchers of the study found that there’s been an increase of 25 percent.

But there are various nonprofit organizations in the country and around the world that advocate for animal welfare. They help remind people of the importance of animal life.

Best Friends Animal Society is based in Kanab, Utah. It was launched back in 1984 by a group of friends who settled in a remote area in Utah. These founders are Francis Battista, Judah Battista, Silba Battista, Gregory Castle, Gabriel Depeyer, and Jana Depeyer. Together, they started building shelters for rescue animals in the high desert. They looked after such animals and helped them find their permanent homes.

Today, their shelters in Utah are considered a sanctuary for animals that are homeless and with special needs. They also collaborate with over 3,200 shelters and rescue groups around the United States. Such partnerships helped them achieve an increase in the national save rate. Since 2014, they’ve increased the rate from 50 percent to 79 percent. This means that from four million animals killed in shelters, they’re able to bring that down to 625 thousand in 2019. Their long-term goal is to establish a “no-kill” policy in animal shelters all over the country by 2025.

The Humane Society of the United States

The Humane Society of the United States or simply known as the HSUS is based in Washington, D.C. This nonprofit was founded by Fred Myers, Helen Jones, Larry Andrews, and Marcia Glaser in 1954. It’s one of the largest nonprofit organizations dedicated to animal welfare around the world. In the early 1990s, they expanded their reach overseas by establishing the Humane Society International. Thus, they’ve opened up offices in Asia, Australia, Europe, Canada, and Costa Rica.

In 2019, their Animal Rescue team was able to save over 100 thousand animals around the country. They saved about 300 dogs from dog meat farms. About 30 beagles were released from a research lab that conducted animal testing. And they’re also fostering a long-term impact on animal welfare. They’re doing so by training 200 veterinary students. They’ve taught four thousand officers to recognize animal cruelty and neglect. And they’ve taught ten thousand food service professionals to cook plant-based meals.

Farm Sanctuary is a nonprofit founded in 1986. Their main goal is to stop the abuses that happen in factory farming. They’re driven to uphold their mission by the high number of animals slaughtered for human consumption. In the United States, almost ten billion animals are killed on farms. As such, they believe that factory farms are dedicated to raising animals for slaughter.

On the other hand, the nonprofit is dedicated to rescuing animals from factory farms. But their work doesn’t stop there. They’re also educating farmers on conscious and responsible farming. 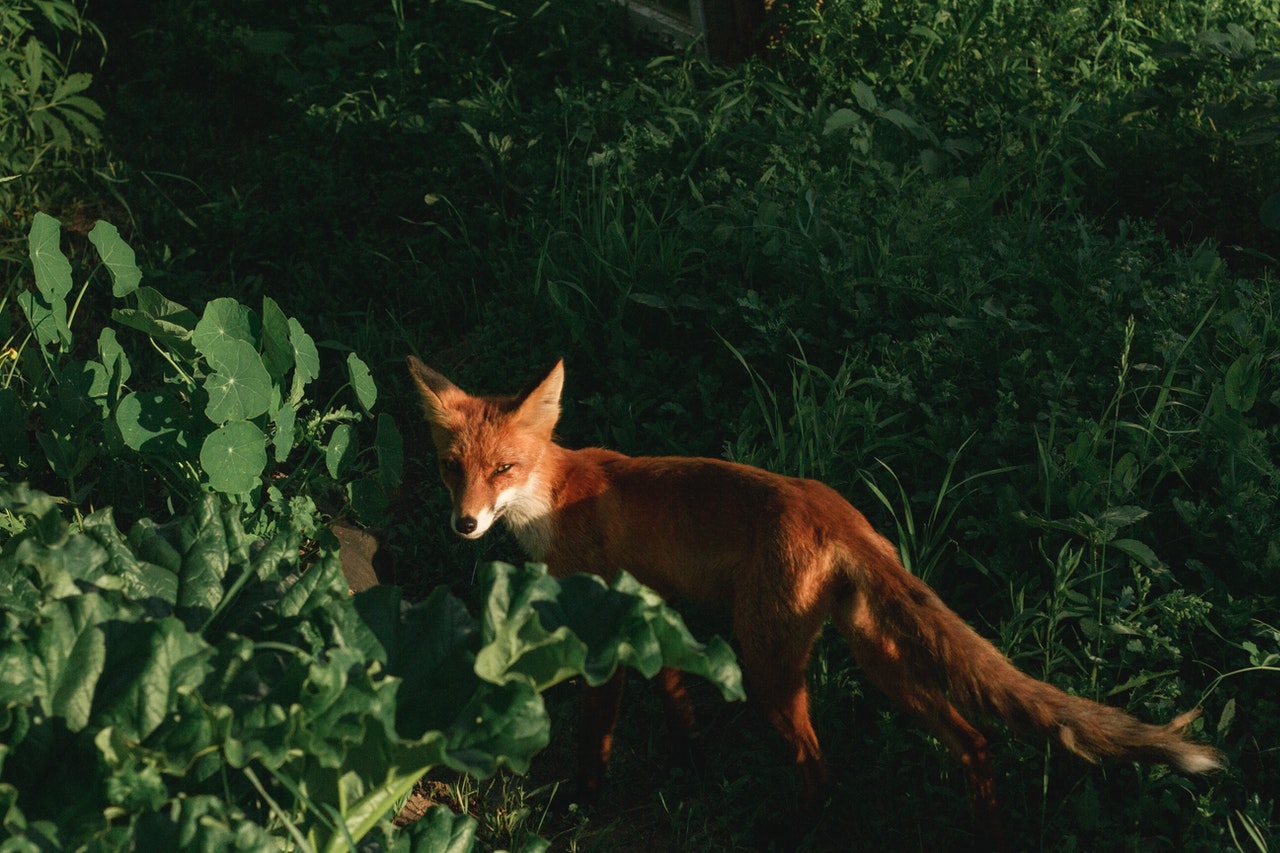 Global Strays is a nonprofit that’s based in Southampton, New York. It was founded by Elizabeth “Liz” Shafiroff. Her mission is to rescue stray animals in developing countries and help them find new homes. Her passion for this mission began when she adopted her first dog in her early twenties. Thus, her urge to rescue more animals fostered.

In just 2020, they’ve helped over eight thousand animals get veterinary care. They’ve fed over three thousand animals. They’ve even helped many of them get spayed or neutered and vaccinated. This is admirable because they’re able to continue working for the sake of the animals despite the ongoing COVID-19 pandemic.

They envision a world where no stray animal is left behind. And they’re continuing to uphold that wish as they reach more animals in need.

Those of us who live on farms in rural areas are lucky to be in the constant presence of sweet and humble animals. Some of them are horses, pigs, sheep, and many others. Those of us who live in houses in the suburbs or apartments in the cities are surrounded by cats, dogs, and other domesticated pets.

Being surrounded by such animals helps us remember how much we, as humans, need to uphold their welfare. Fortunately, there’s no shortage of nonprofit organizations that help us with that.