With movies aimed for children and the child-at-heart, you would wonder why Disney, Pixar, and other animation studios would come out with movies that make animals suffer and humans cry.

A lot of stories made for children, whether in book or animated form, tell more than just good stories. They are meant to elicit emotional reactions from mature audiences, too. Stories like Shel Silverstein’s The Giving Tree can make arborists from ISA tear up as it teaches a valuable lesson about finding joy in generosity.

A lot of our favorite movies from childhood involve dogs, like Old Yeller and Homeward Bound where we all know by now that end up in Yeller’s death and Shadow’s reunion with his boy.

A lot of the movies listed below, we watched both as a child and as an adult. The only difference was, we weren’t as emotionally in tune as a kid so, while we felt sad about certain scenes, they really didn’t do enough to affect us. However, if we watch them as a parent, these movies hit too close to home and could have us in tears each and every time.

7 Animated Films Starring Animals That Made Adults Bawl Like Babies 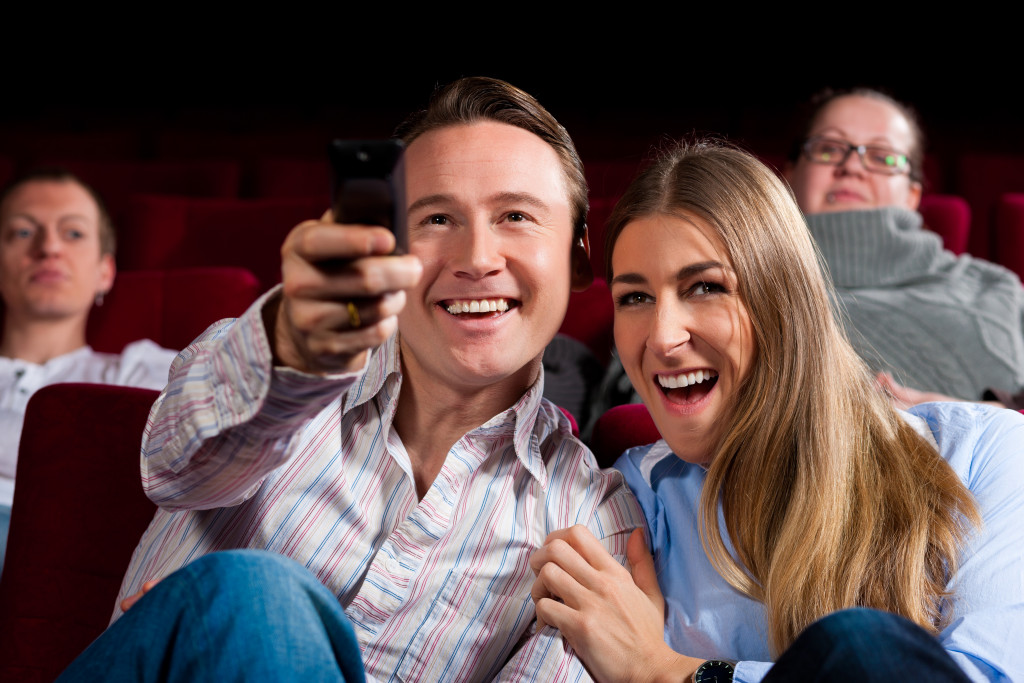 Death is never an easy thing to deal with, even if it’s in a cartoon. When Bambi and his mom were running away from a hunter, his mom told him to keep running and never look back. Perhaps she already knew what would happen to her and she wanted to spare the young fawn from the trauma.

Who doesn’t remember this one? Simba perched atop some rocks witnesses Mufasa falling to his apparent death. He then makes his way down the ravine to look for his dad only to be met by his lifeless body.

The saddest part? He snuggled up to his father making the most of whatever time he has left to spend with him.

The Fox and the Hound

Disney’s The Fox and the Hound is perhaps the most depressing movie the House of Mouse ever made. It’s an emotional roller coaster that will rip your heart out. When Widow Tweed left Tod in the woods and you see the little fox apparently confused and didn’t know what was happening literally destroyed a lot of viewers.

The Land Before Time

Another tearjerker of a movie, The Land Before Time took us on an emotional journey. When Little Foot’s mother died, we see him sink into depression. For a moment, in one scene, he thought he saw his mom’s shadow cast on a cliff wall. He chased it and called out to it only to find out it was his shadow all along.

How to Train Your Dragon 2

HTTYD2 is perhaps the best out of the trilogy, mainly because of the emotional approach the filmmakers took. The scene that was the hardest to take in was when Stoick was killed by a mind-controlled Toothless.

While the scene in itself was already a tragic one, the greater tragedy is it came after the reunion of Stoick with Valka which could have restored their family after 20 years of separation only to be taken away in an instant.

The No Way Out scene in Brother Bear literally destroyed a lot of viewers. When Kenai explained to Koda what happened to his mother, that was just too much. And then Phil Collins made it even worse.

While technically not an “animal” movie, it has earned its place in this list primarily because of the relationship between Sulley and Boo. While the emotional ending made us all hopeful about Sulley and Boo’s reunion, that’ snot to say we weren’t in tears.

Do you know of any other great animated movies that tugged at your heart and gave you the feels? Drop them in the comments section below.