Children having speech sound disorders are unable to say all the words in the speech correctly. The parents may not be able to understand clearly what their child is trying to say. In most cases, the reason for this disorder is unknown. However, in some cases, speech sound disorders may be due to the child facing difficulties controlling the mouth’s movements, cleft palate, or teeth problems. The problem may also arise due to hearing impairment. A child having trouble hearing is also likely to have more issues with talking.

You can visit a speech-language pathologist (SLP) who can correctly diagnose the condition and suggest the right treatment. The treatment includes courses that help kids learn the correct way to make sounds by practicing different words and sentences. You can even choose online speech therapy courses, such as Gemiini, to treat your kid’s speech sound disorder.

It occurs when the quality of voice is affected due to too much or too little sound energy produced during talking. In simple terms, resonance disorders result from incomplete or inconsistent closure of the mouth and nose’s opening. The symptoms of resonance disorder include:

An SLP or an ENT specialist will diagnose resonance disorders through evaluation tests such as a standardized resonance disorder test, talking to your child, nasometry, or performing a nasal endoscopy. Based on the results, the doctor will prescribe various treatments like speech therapy or speech surgery. While speech therapy can be performed at home easily, speech surgery is a big step. Therefore, if a doctor recommends speech surgery, it is better to think it over before deciding whether you opt for it or not. Your child may require speech therapy even after the surgery to improve the results and talk normally. 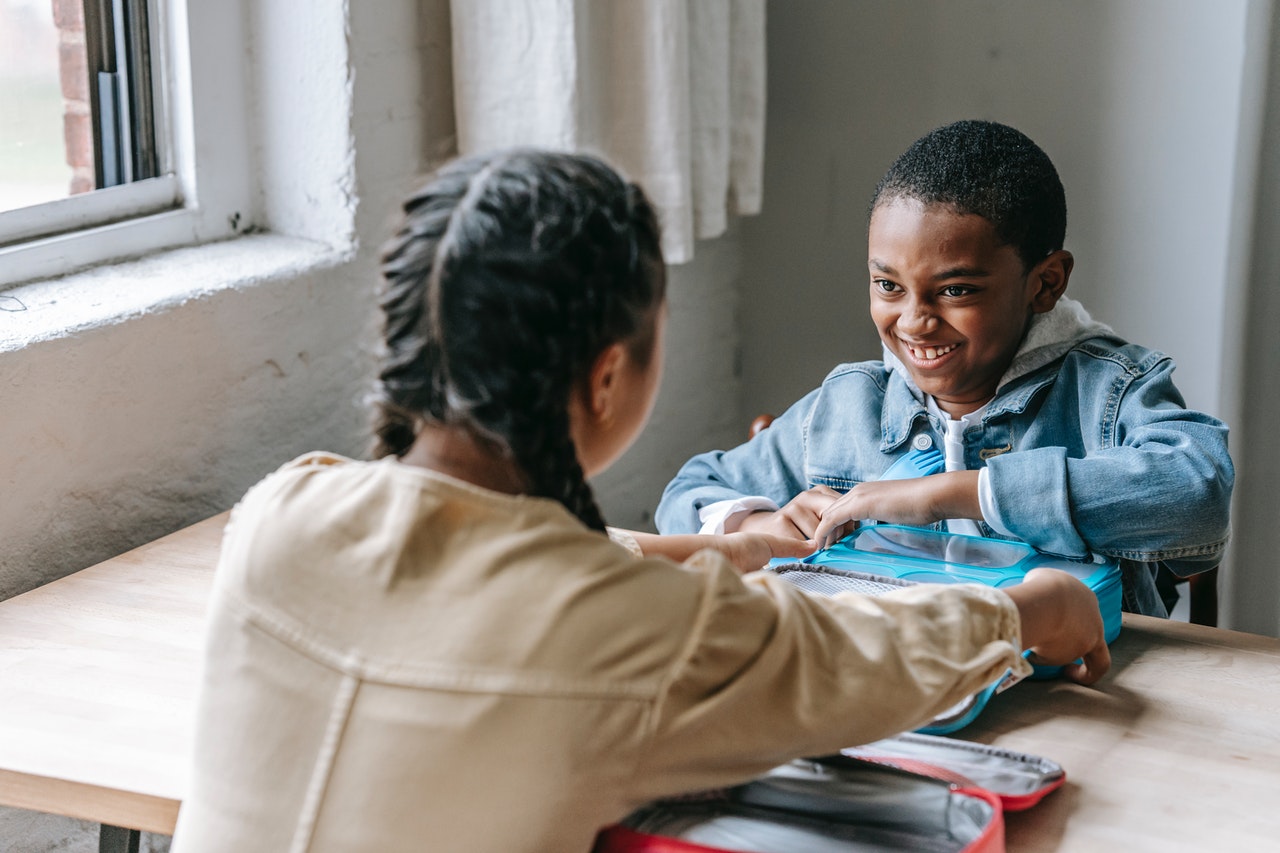 It is the most common type of speech disorder. Kids suffering from stuttering don’t have a natural flow of speech when talking. The flow is broken while talking with repetitions of certain words, prolongations, and even the inability to pronounce certain words. Many causes can lead to a kid stuttering. The most common reason for stuttering is neurological differences in speech and language processing. Some people stutter while talking but can speak fluently without stuttering while singing or talking in a rhythm.

The doctor may prescribe speech therapy, cognitive behavioral therapy, and parent-child interaction therapy, depending on the case. There are also electronic devices available that can help. You can use these devices only after consultation with your speech-language pathologist.

Voice disorders can be treated differently depending on the root cause. For example, your doctor may prescribe rest and voice therapy to help improve your voice tone. Similarly, they can also prescribe medications, such as for inflammation, to reduce soreness. In rare cases, you will require undergoing surgery for voice disorders.

Having a kid with a speech disorder is a cause of concern. But, instead of worrying, you can seek medical help at the earliest. If not addressed at an early stage, the condition may aggravate in adulthood. The child may face issues communicating with others and have a closed social life. They might even suffer from anxiety or depression. Thus, it is advisable to seek treatment as early as possible. Most of the time, a simple treatment such as voice therapy is enough and shows major improvement. So, don’t delay!