Even though children are some of the most active age group out there, they’re also quite vulnerable to some common types of diseases. One of the most common diseases out there that’s known to affect children worldwide is the common cold.

For many adults, the common cold can be annoying and won’t necessarily affect much of a person’s daily life. However, the common cold can knock off your kid from school for a day or two. As most parents know, playing catch-up at school can be detrimental to your kids’ grades, and it can also cause them to study harder, which might stress them out.

With everything that’s happening in the last few months, getting a fever should be avoided. That is especially true when it comes to the flu and common cold since they have almost the same symptoms as COVID-19. Since it has nearly the same symptoms, medical professionals might need to quarantine the individual for longer periods so that they can run tests. Therefore, it’s only logical that we ensure that our child does not get sick.

However, there are going to be times that our child will get sick, and it’s only appropriate that we find different ways of treating it. Right off the bat, there’s no cure to the common cold (which is why it’s so common), but there are remedies and treatments that you can do to treat the symptoms. Fortunately, there are many ways of treating the common cold without having to spend a fortune. Here’s what you can do:

There are several drugs that the American Academy of Pediatrics deems as safe for children. Such drugs are often designed for children that are above the age of 4 years old. Cough syrups and pain relievers are just some of the most critical over-the-counter drugs that can be given. Still, it’s essential to consult with a medical professional before letting your child take such substances.

The general rule of thumb is that two types of medicine should not be mixed with the same active substance. Pain relievers, antihistamine, and other types of drugs shouldn’t be taken in quick succession since this can lead to overdose. 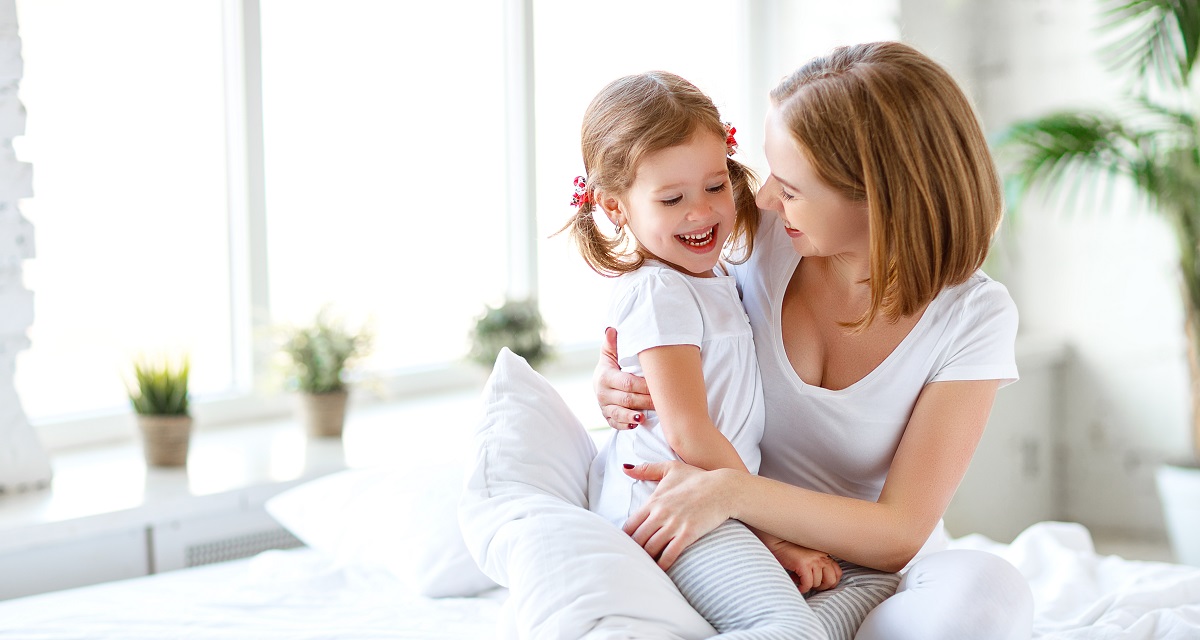 Your home’s HVAC system will play a key role in ensuring that you and your children won’t get sick from airborne diseases. Place your home at a temperature that stops the proliferation of disease-causing microbes.

It’s important to note that having poor air circulation and ventilation in your home can often lead to the build-up of dust, pet dander, and other particles in the air. In most cases, this can also cause disease-causing microbes that can cause health complications to get inside your home. You might want to commission the services of an affordable HVAC technician to keep your ventilation systems clean.

Don’t worry; most HVAC technicians don’t charge that much when it comes to maintenance. Your family’s safety and health should be your priority, and preventing something from happening is better than treating it.

When you’re sick, your body tends to go through drastic changes to defend itself. Flushing out fluids in the form of mucus or urinating can cause dehydration. Thus, your child will need to take in lots of fluids when they are sick.

Fluids are also a great way of controlling your child’s temperature, which will fluctuate when they’re sick.

You’ve heard it a lot of times: chicken soup is one of the best home-grown ways of treating common colds. There’s bound to be a lot of shelf-stable canned chicken soup that’s close to your area that you can avail of. Plus, they’re quite cheap and readily available in a lot of establishments.

Not only is chicken soup great for common colds, but it’s also great for runny noses and allergic reactions since it’s known for controlling neutrophils, which is known for causing nasal congestion.

If you’re trying to save on medicine and your children don’t have any pressing matters that he has to attend to, you can always give him much-needed rest. Most of the time, the common cold can easily subside in just a day or two since it’s not necessarily going to be a problem.