All About That Bass: How Vibrations Can Damage Buildings

The residents of Mascot Towers, a 131-unit apartment complex in Sydney, had to leave their homes because of alarming cracks that appeared on a beam that supported the structure. Building management evacuated the inhabitants of 122 of the residential units and all but two of the tenants of the commercial units on the ground floor. An investigation of the cause of the damage is underway.

Prior to the evacuation, some residents reported that they had felt movement, which prompted the inspection that revealed the cracked beam. The local government relocated the displaced residents to a temporary shelter erected in Mascot Town Hall while experts examined the apartment complex and investigated what could have caused the cracks.

The apartment complex has stood in the Sydney suburb of Mascot for over a decade, which could have contributed to the damage. But some people, including residents of Mascot Towers and a public official, have suggested that the construction of an adjacent apartment block might have caused the cracks to appear.

But could the construction of one building remotely cause the physical deterioration of another? According to experts, it can happen and they call it “vibration damage”.

The proximity of a building, even one made out of strong cement from trusted companies with steel fasteners from quality suppliers,  to a construction site could compromise its structural integrity.  Certain construction equipment and their associated activities produce massive amounts of vibration, which can inflict vibration damage to nearby buildings.

These activities include pile driving a foundation, excavating a trench, using jackhammers to break up rocks or concrete and activities associated with demolitions. If any of these activities occur too close to an existing building or without proper precautionary measures, the vibration energy they produce can cause direct damage to the surrounding structures. Or the vibration’s frequencies could resonate with the innate frequencies of an existing building and the ground beneath it. This would lead to the existing structure to shake and tremble, undermining the building.

The shockwaves of explosive devices, like demolition charges, and the constant thrum and noise of heavy traffic can also cause vibration damage.

The building damage caused by vibrations fall into two categories. Architectural or cosmetic damage is the term for a wide range of things that affect the beauty of an edifice. These include broken windows, damage to hardscapes, like driveways and patios and cracks on plaster or drywall partitions. A contractor or homeowner can repair these kinds of damage with a little hard work.

Structural damage compromises the safety and stability of a building. They could be as obvious as the cracks on the support beam of Mascot Towers or they could remain hidden by cosmetic damage. These kinds of damage can lead to residents vacating their homes in the interest of safety. It could take weeks to repair structural damage completely.

Construction is an industry that is supposed to provide people with shelter and safety. But improper practices and disregard for building codes and protocols can instead deprive people of their homes and put them at risk. One can hope that the incident at Mascot Towers will make those in charge more vigilant to prevent similar occurrences in the future. 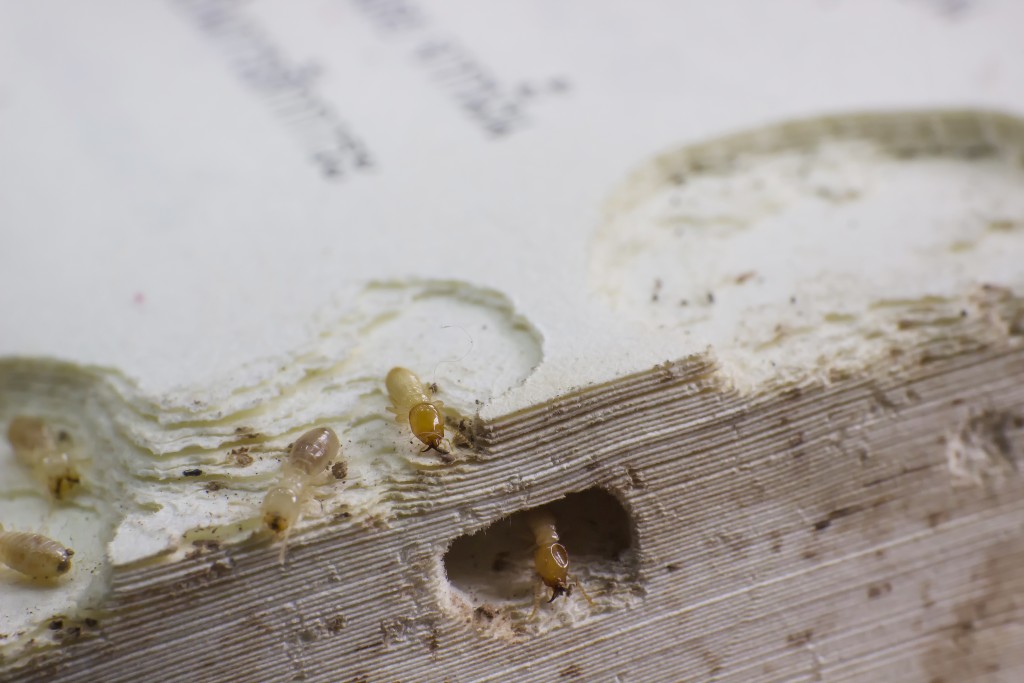 Home Repairs You Should Never Ignore 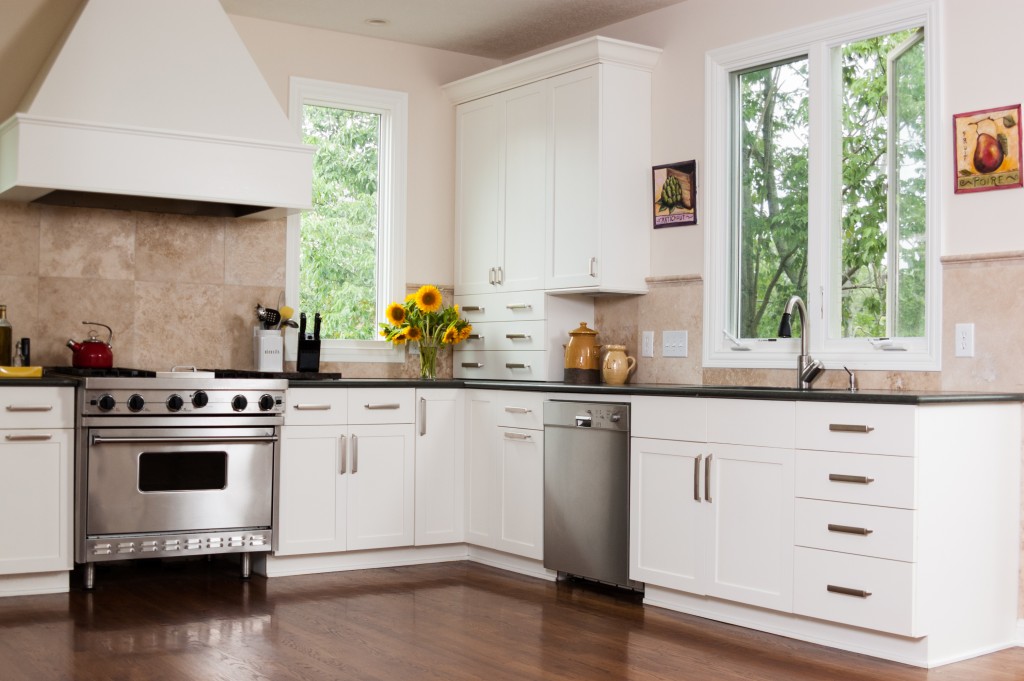