A May 7 report from Yahoo! Finance cites data from CoreLogic showing that the Australian residential housing market soared to over $8.1 trillion. According to Eliza Owen, CoreLogic head of research, this is about four times the Australian GDP and exceeds the combined value of commercial real estate stock, superannuation, and the ASX by about $1 trillion. CoreLogic highlights that the rise in residential real estate value strengthens the equity position of homeowners.

To encourage the elderly to sell their homes and downsize to smaller homes while increasing their retirement fund, the government will adjust the eligibility for downsizer contributions. Effective July 1, 2022, the age for eligibility will change from 65 to 60. Upon selling their home, people aged 60 years old and above can contribute up to $300,000 each or $600,000 per couple from their proceeds to their superannuation.

KPMG chief economist Dr. Brendan Rynne believes that more elderly will take up the scheme now that the market is strong. He added that the scheme will release more houses into the market for buyers.

The Family Home Guarantee is a new program that will also take effect on July 1, 2021, and in the next four years will benefit 10,000 single parents with dependants. They will be able to purchase a home with only a two percent deposit, subject to their eligibility for a home loan. This benefit covers both first-time buyers and those who are already owner-occupiers. To qualify, they must be Australian citizens aged 18 or more with a maximum annual taxable income of $125,000.

The First Home Loan Deposit Scheme (FHLDS) began on January 1, 2020. It is handled by the National Housing Finance and Investment Corporation (NHFIC). It serves 10,000 low and middle-income first-time home buyers per year, enabling them to purchase a home with only a five percent deposit. They can purchase a house and land package; an established house, apartment, or townhouse; an off-the-plan townhouse or apartment; or land with a contract to build a house.

There are property price caps that vary across states and territories, as well as between capitals and regional centres and the rest of the states. The highest is at $700,000 for New South Wales, and the lowest is at $250,000 for the rest of South Australia outside its capital and regional centre. Eligible are Australian citizens aged 18 and above. Singles have an annual taxable income cap of $125,000, while the cap for married couples is at $200,000. Buyers must occupy the home they will purchase.

The government announced that starting July 1, 2021, 10,000 spots open under the FHLDS (New Homes) for first-time home buyers. This new scheme is only for the purchase of newly-built homes or the construction of a new home. 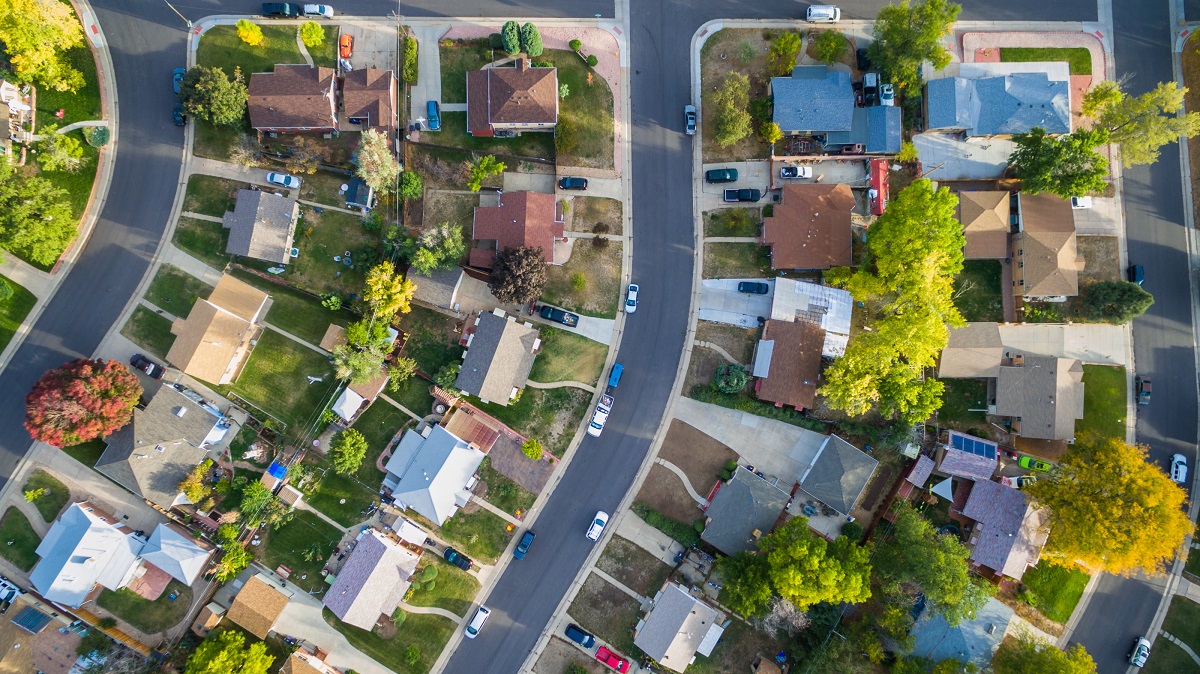 The First Home Super Saver Scheme (FHSSS) covers voluntary contributions to superannuation from July 1, 2017 to July 1, 2018, with contributions of up to $15,000 a year or a total of $30,000. Interest is higher than a standard deposit account by at least 30 percent. Eligible are Australians aged 18 and above who never used the FHSSS and never had real property ownership in the country.

The scheme allowed withdrawals from July 1, 2018 onward to purchase a home within a year. Buyers must occupy the home as their primary residence for at least six months after purchase. Starting July 1, 2022, the allowed amount for withdrawal under the FHSSS will be raised from $30,000 to $50,000.

The First Home Owner Grants (FHOG) started in July 2000 and gives a single payment to first home buyers. Legislation, funding, and administration differ across states and territories. Still, the common requirement is for the buyer to purchase a new home or build one and not purchase an existing house. The FHOG ranges from $10,000 to $20,000 with housing price caps ranging from $750,000 to none in the Northern Territory and Tasmania.

Stamp duty concessions enable buyers to save on stamp duty. This benefit is not available in South Australia. In the Australian Capital Territory, the Home Buyer Concession Scheme for stamp duty replaced the FHOG in 2019. Other states and territories have it alongside the FHOG but have varying rules based on various property prices.

Support from the government comes with mortgage rates that are at a historical low point. In March 2021, the official Reserve Bank cash rate was at 0.10 percent, and many home loan rates were less than two percent per annum. The Guardian reports that new mortgages this March rose by 55 percent year-on-year.

Meanwhile, the availability of houses is low. CoreLogic data shows the volume of total home listings at 23.4 percent less than the five-year average. The result is a surge in housing prices. As of April 30, home prices nationwide showed a 7.8 percent year-on-year increase, a 6.8 percent increase from the previous quarter, and a 1.8 percent increase from March.

The Guardian reports that the government’s 2021 budget papers tackle fears about housing prices outpacing wages and becoming unaffordable to many. According to the Treasury, the construction of new homes in the pipeline and a slower growth rate in the population will eventually dampen high demand and lower prices.