2018 introduced us to a new retinol’s sister, the bakuchiol (buh-KOO-chee-all). While it is new to many of us, this chemical compound has been around for a long time. Chinese and Indian traditional medicine has been using this compound for years.

But what exactly is it and why could it be the next big thing in moisturizers that we buy? Read on.

Many people consider retinol as the gold standard in reversing aging. It smoothens wrinkles, treats fine lines, and reduces breakouts and dark spots. Bakuchiol does the same things retinol is known to do.

A study compared the effects of retinol and bakuchiol in facial photoaging, and it concluded that both reduced wrinkle surface area and hyperpigmentation. In other words, it is confirmed that bakuchiol is as effective as retinol when it comes to fighting premature aging of the skin due to ultraviolet radiation.

Some other compounds work like retinol, including tretinoin and tazarotene. These are retinoids as well, which means they can also improve your skins’ texture, tone, hydration level, and hyperpigmentation. They are also effective against breakouts. The thing with these two, however, is that they are not available over the counter. Therefore, retinol is the go-to ingredient for a long time.

Aside from being effective, bakuchiol is also discovered to be gentler than retinol. The same study mentioned above noted that retinol users experienced more facial skin stinging and scaling. It then concluded that bakuchiol could be a more tolerable alternative to retinol.

Although the study did not say why bakuchiol is more tolerable than retinol, some skin enthusiasts surmised that it could be attributed to the fact that it is a plant extract. It comes from the plant called Psoralea corylifolia or more commonly known as babchi. This herb is commonly found in Ayurvedic and Chinese medicine.

Babchi and bakuchiol also have antimicrobial and anti-inflammatory properties. This makes them an effective treatment options for acne breakouts. 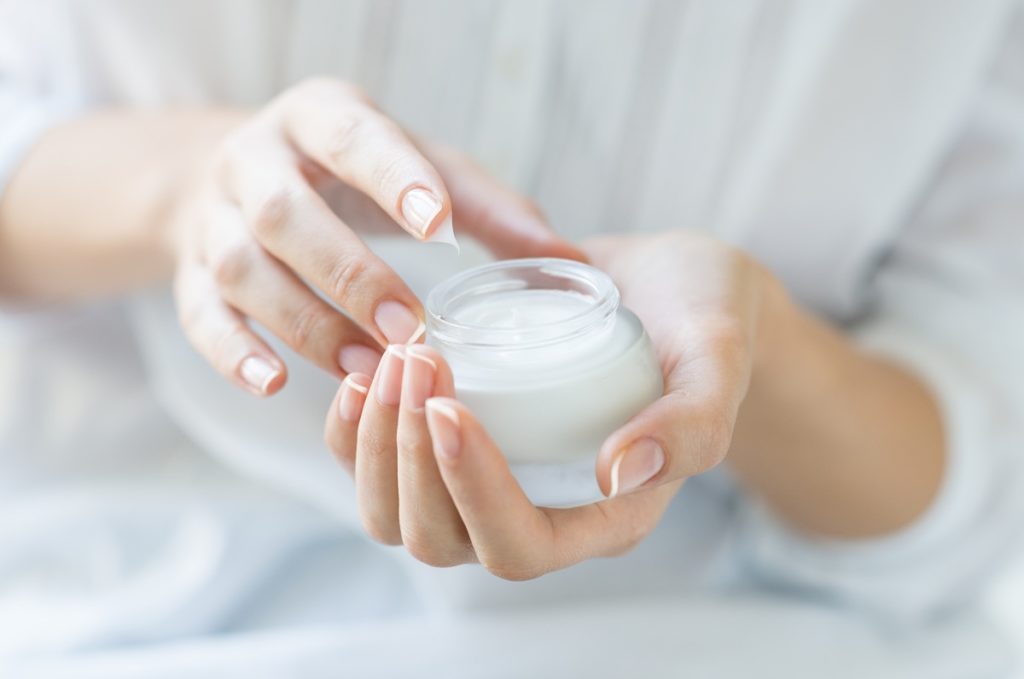 Those who have been avoiding retinol for a long time due to personal preferences can now rejoice because bakuchiol is not only effective but also vegan-friendly. It is plant-based and not Vitamin A-derived, unlike retinol. The problem with some vitamin As is that they come from animals.

Being plant-based, bakuchiol may also be safe for those who are scared of the side effects of artificial compounds. Nonetheless, experts recommend caution when using it as its safety, particularly in long-term use, has not been established.

Bakuchiol has made its way to our some favorite skin care products, such as serums, night creams, oils, and others. It might also make its way to your moisturizer jars, toners, and eye creams.

So, how can you ensure your safety when using cosmetic products? The secret lies in making careful decisions. Read the label and choose only the products that contain ingredients that are clinically proven safe and effective. More importantly, buy them only from reputable sources, especially if you are shopping online. It only takes a few clicks to get the right product you need.