Electrocution is deadly. People should never mess with electricity, especially if they do not know how to handle it safely.

If exposed to electricity, by accidentally touching a naked live wire or coming into contact with water and a live wire, the human body can become a conductor of electricity. This can cause electrocution and even death.

In modern days, people rarely hear about accidents wherein a person gets injured or dies of electrocution. Measures have been placed to prevent death or injury, but accidents still happen.

The following are some of the most common causes of electrocution in the home, and how to avoid them:

Touching an Appliance with Wet Hands

Appliances can be very dangerous if touched with wet hands. The electricity will flow through your body more easily if your skin is wet, which could cause electrocution.

It doesn’t matter if the appliance is enclosed in a plastic case or not. If it is plugged into an outlet and your hands are wet, you can get electrocuted.

The best way to avoid this is by using a dry cloth to turn off the appliance, or unplugging it from the wall. Never use your hands to unplug anything. 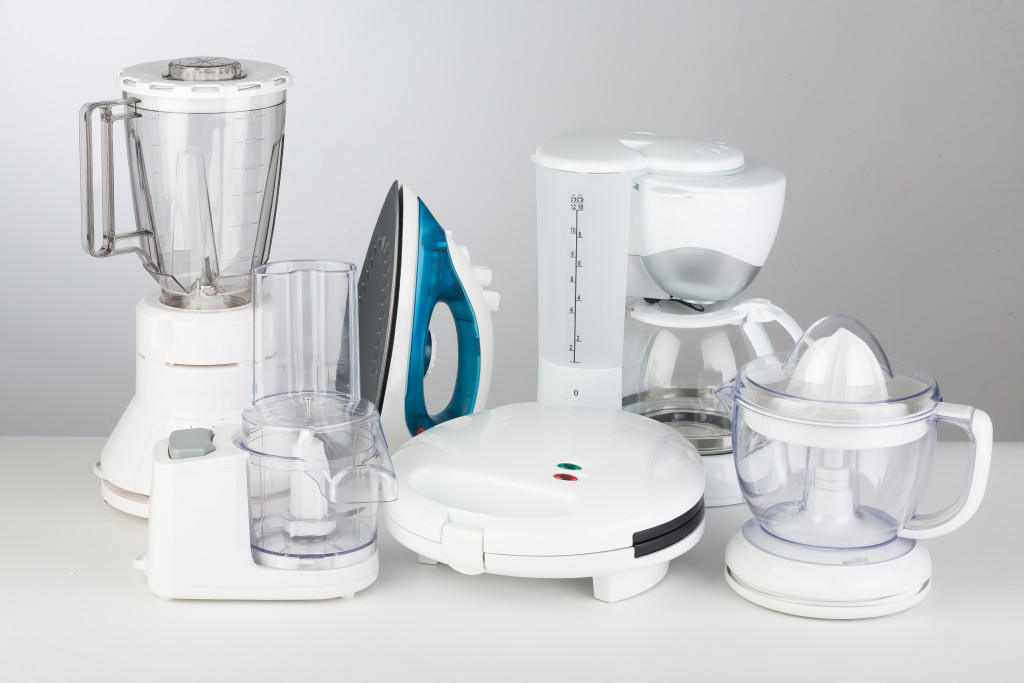 Water and electricity do not mix. If there is water near electrical equipment, it can cause electrocution.

This happens when the water creates a bridge between two points of electricity. This can happen when an appliance is wet, or if water is pooling near an outlet.

The best way to avoid this is by keeping all electrical equipment away from water. Make sure outlets are well protected from rain and unplug appliances when they are not in use.

Damaged electrical cords are another common cause of electrocution. If the insulation on the cord is damaged, it could create a dangerous situation.

There are many possible causes of damaged electrical cords. A pet or a pest might have nibbled on the rubber insulation, exposing the wiring. The cord also might be old and should be replaced.

Whatever the cause, if the insulation is damaged, the cord could become a conductor of electricity. This could cause electrocution or a fire.

If you see any damage to an electrical cord, do not use it. The safest thing to do is to unplug it and take it to a professional to have it repaired or replaced.

Using Electrical Appliances in the Rain

It’s not a good idea to use electrical appliances in the rain. As mentioned previously, electricity and water are a bad mix.

If an appliance is wet, the electricity will flow more easily through it, which could cause electrocution. The best way to avoid this is by using appliances only when it is safe to do so. Don’t use them in the rain, and make sure they are dry before you plug them in.

It’s also best to unplug all appliances during a storm. Even indoors, a lightning strike can cause serious damage to electronic equipment which can lead to electrocution.

Leaving electrical equipment unattended is another common cause of accidents. If something goes wrong with the equipment while no one is around, it could easily lead to electrocution.

This is especially true if there is a child or a pet in the house. They might not know better than to touch the equipment, and could easily be injured or killed.

The best way to avoid this is by keeping all electrical equipment in a safe place, where no one can accidentally touch it. Make sure to unplug any appliances when they are not in use.

Moreover, keep an eye on it when plugged in.

If you are not a professional, do not try to repair electrical equipment. This is another common way people get electrocuted. If there is something wrong with your appliance, unplug it and take it to a professional to have it repaired. Never try to fix it yourself.

It’s also a great idea to get an electrical installation condition report (EICR) test, especially when the house is old, to make sure all the wiring is safe. This is a requirement in the United Kingdom before selling or renting out a property. It’s to ensure residents that the property is safe to live in.

These are some of the most common causes of electrocution in the home. By being aware of these dangers, you can stay safe and avoid any potential accidents.