For the linden trees, the spring is the season to showcase their yellow flowers. For the people in Utah, it means one thing: intoxicating fragrance. The smell is so strong that it hardly goes unnoticed. It’s aromatic enough that it can quickly become part of someone’s tea. But there’s something else linden trees are known for: they are possible homes for elm seed bugs.

No one can fault the Utahns if they cannot identify the elm seed bugs fast. For one, they can resemble boxelder bugs, especially with their red markings. The only way to distinguish them is to look hard enough.

When compared with the boxelder bugs, elm seed bugs will appear to be much smaller. The red mark will also look slightly duller. Second, these insects, which already achieved status as pests, are new in the state. The first reports of their home invasion came in sometime between 2014 and 2016.

The bugs are not native to Utah or even to the United States. They are closely associated with Mediterranean countries. They also didn’t settle in the Beehive State first. Instead, they built their homes in Oregon and Idaho. Experts believe that they arrived in the country by hitching a ride on foreign goods delivered through ports and planes.

No Harm but Foul

As their name suggests, these bugs feed on the elm trees. To be more specific, they devour the seeds and the leaves. They hardly touch the bark. But in places where there are barely enough elms, they don’t mind breeding and thriving in linden trees.

But that’s not what makes them pests or the reason to consider calling a professional in tree spraying in Sandy. It’s the fact that they can enter homes.

To be fair, they don’t act like termites, feasting on the inner wood structures and destroying the foundations. They also don’t bring along disease—they are not even likely to bite humans.

You still don’t want them in your house, though, for two reasons: large population and smell. When they invade, they do so in droves. It’s nearly impossible not to notice their presence. Worse, their abdominal glands can secrete a pungent smell people described as similar to bitter almonds. 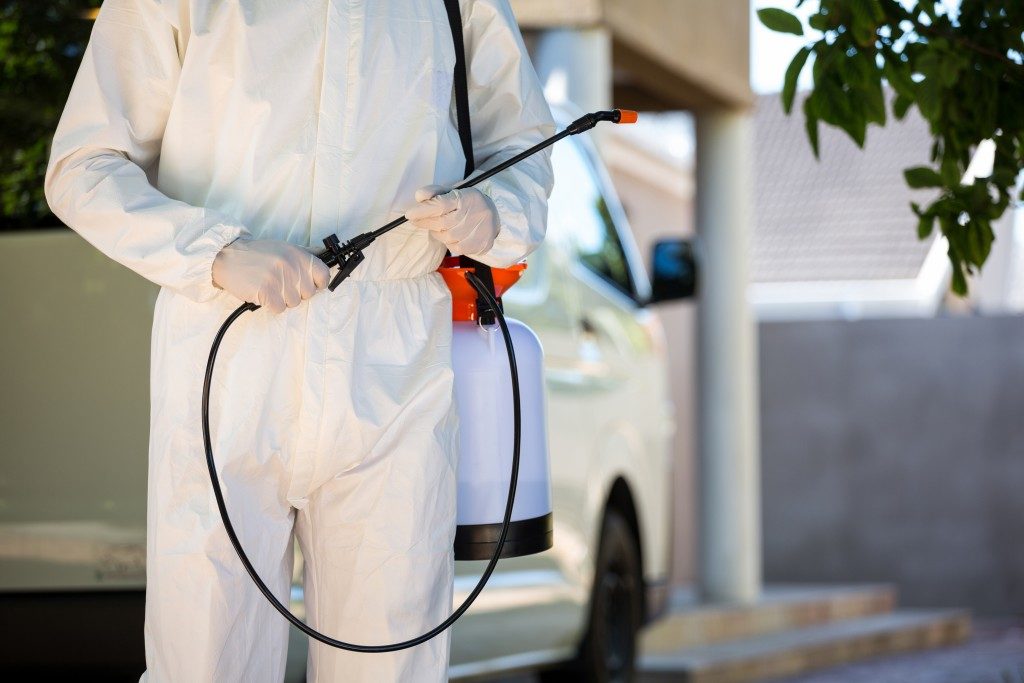 These bugs do not breed inside homes and buildings. Instead, they are seeking shelter from the cold temperatures. It explains why invasions usually occur during the late summer to fall. By winter, you’ll find them having a grand time in the house. In springtime, when the elm and linden trees are blooming, they go out to feed and reproduce.

If you don’t want them in your home, then you need to secure the premises. Don’t leave any gap where they can enter. It can mean sealing the windows and doors, as well as caulking the cracks. It might not be a good idea to get rid of them with insecticides yourself since they tend to be fast and mobile. This job is left to the professionals who know the bugs better.

Don’t let elm seed bugs ruin your seasons and appreciation for the linden trees. Manage them with sensible home improvements and professional work.