Fluoride, a natural mineral, is widely distributed in nature. It’s found throughout the earth’s crust and is naturally present in water, food, and soil, among others.

However, it can also be produced synthetically for various uses, such as for chemical products such as toothpaste, mouthwashes, and even drinking water. Fluoride is also added to municipal water supply due to the fact that many previous studies have proven its many health benefits when mixed with water in areas where fluoride levels are significantly low.

With fluoride in water, it has been shown that there’s a reduced number of tooth-related problems among the local population. According to a top pediatric dentist in Herriman, tooth decay remains one of the most common dental health-related problems that affect children.

As many people around the world don’t have the finances to afford routine dental checks at least twice a year, the presence of fluoride in drinking water can truly help them keep their oral health in check.

However, while fluoride’s benefits are recognized, there have also been some concerns about its other effects on a person’s health, specifically on the bones and one’s neurological development. Here are the facts you should know:

Fact #1: Fluoride is naturally present in all water supplies.

With the right amount in water, it can provide enough protection to the teeth. Federal health authorities claimed in 2011 that 0.7 parts per million is the recommended level of fluoride in water for it to be beneficial.

Fact #2: Fluoride will not cure anything.

While fluoride has been recognized as a nutrient that can strengthen the teeth, it’s important to understand that it’s not a form of medication. Many U.S. court decisions have rejected this argument in the past.

However, it still remains a natural addition to many daily products people consume for improved health. For example, cereals and bread are fortified with folic acid, salt with iodine, and milk with Vitamin D.

Fact #3: Fluoride helps the community, too. 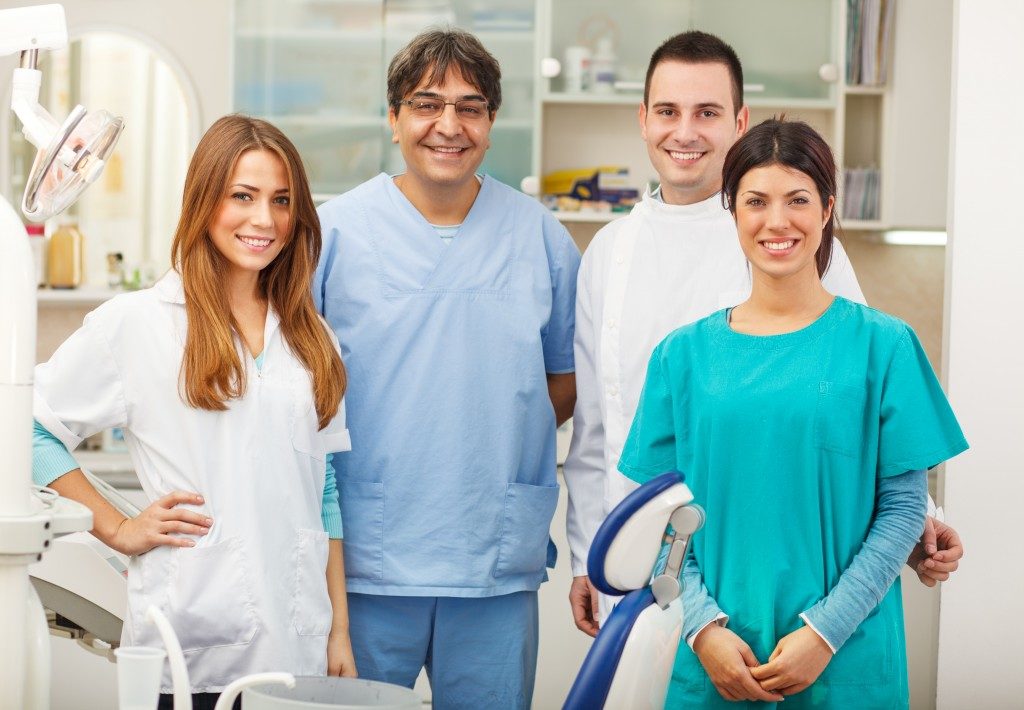 Apart from preventing tooth decay, fluoridation is also widely accepted as the most cost-effective way to foster healthy communities. According to previous studies, a dollar invested in fluoridation can help families save 38 dollars in dental treatment costs.

In Colorado, the state was able to save nearly 149 million dollars on dental treatments due to its water fluoridation program. Texas has also seen similar results, with its 24 dollar savings for every child every year, thanks to its fluoridated water supply.

In New York, however, counties that have not fully adopted fluoridation have resulted in a population that needed 33.4% more dental treatments such as root canals, extractions, and fillings.

Government decisions regarding public health are driven by sound scientific evidence as well as a clear understanding of the advantages an entire community can enjoy with a proper water fluoridation program.

What these studies have shown and proven is that people’s taxes help in forming healthy communities when done right. At the same time, people should also do their share in making sure their dental health is in optimum condition by following only the right dental care habits.