People often get confused with matters of the heart. Not the love kind of heart matters, but in the literal sense. When someone collapses and dies of heart disease, people immediately throw in the terms “sudden cardiac arrest” and “heart attack” without much thought. More often than not, the two become interchanged or deemed the same. The truth is, they’re two different problems. To take better care of your health, it’s important to know what distinguishes the two.

Simply put, a sudden cardiac arrest happens when the electrical signals that enable the heart to pump had a short circuit. As family physicians and West Jordan-based practitioners noted, this triggers dangerously faster heartbeats, making the main pumping chambers quiver rather than push out blood. This malfunction is called ventricular fibrillation. The person experiencing this will soon pass out and show no response when you rouse them to consciousness. They may also experience breathing problems. In fact, in some instances, no breathing can be observed.

In the case of a heart attack, the main problem is a blocked artery. When there’s an obstruction in the blood vessels, the blood that contains oxygen and nutrients won’t be able to reach a section of the heart. Over time, without intervention, that part then begins to die. When in sudden cardiac arrest, the symptoms are abrupt, in some heart attack cases, there are warning signs. The patient often experiences a host of symptoms weeks before, from recurrent chest pains and shortness of breath to fatigue and sudden dizziness.

The Link Between the Two 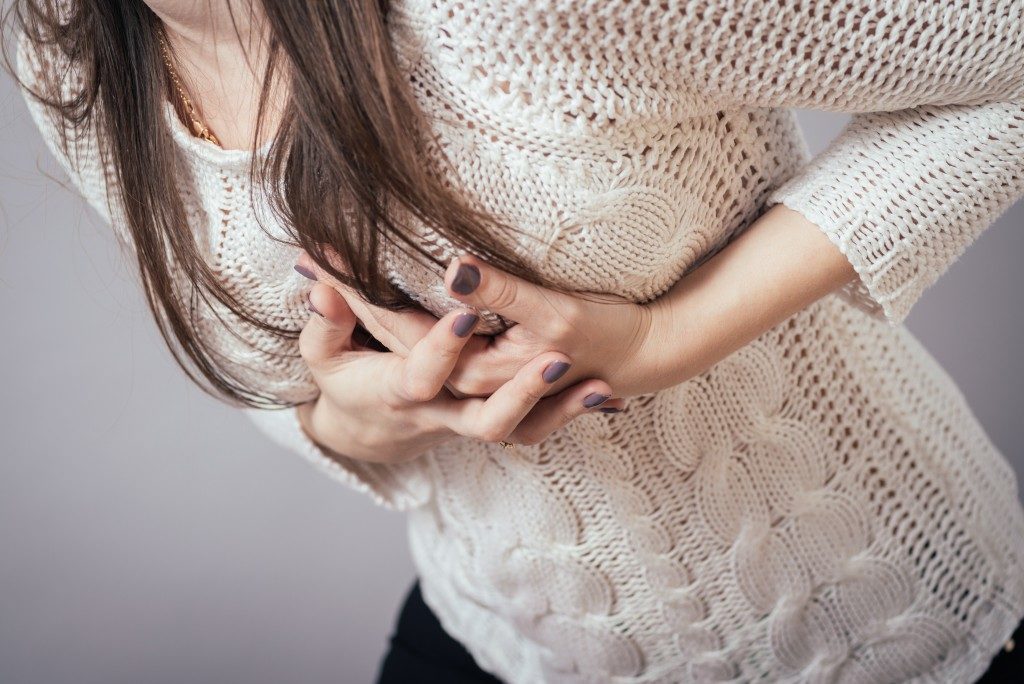 As mentioned, the two problems are distinct from each other. Think of sudden cardiac arrest as an “electrical problem,” while a heart attack as a “plumbing problem.” Nonetheless, do note that these two are also closely linked. Cardiac arrest often happens after a heart attack or when the patient is in recovery. Heart attacks, on the other hand, can be a risk factor for sudden cardiac arrest. As for the first medical response to these two, the principle is the same: urgent care. In both instances, you should be able to perform CPR for the patient. It’s equally important to call emergency services or take them to the nearby hospital immediately.

In terms of prevention, both require heart-healthy lifestyle changes. First, you need to eat healthily. Green, leafy vegetables, such as spinach, kale, and cabbage should be part of your meals, as they contain vitamins that strengthen the heart. Include protein-rich food, including fish, eggs, nuts, and legumes, as well. Next up, you should work out regularly. Exercise lowers heart disease risk factors, like bad cholesterol levels, and in turn, boosts good HDL cholesterol levels. It also helps control high blood pressure. If you’ve had a history of heart attacks in the past, ask your family doctor which fitness routines are appropriate for your health and age. Lastly, learn to manage stress better. Otherwise, your body will experience high blood pressure and be exposed to stress hormones more frequently, not to mention being more vulnerable to unhealthy habits like smoking and heavy drinking, which are bad news for the heart.

Again, sudden cardiac arrest and heart attack are two distinct health problems. Consult your doctor to know more about it and how you can better protect yourself.