Before the pandemic broke out, we were all happily going about our lives doing normal things and going through our routines. A lot of us seemed content and satisfied with the way things were going. Most of us were hustling and grinding to put food on the table. Many people were rushing from one business meeting to another in hopes of landing the biggest deal of their lives. Kids were busy either hanging out with their friends or spending time with their gadgets.

All seemed well. Life was good.

If you stop and really think about it, can you honestly say you are content with the life you led pre-pandemic? In retrospect, do you think that you lived your best life? How do you really measure success?

Why is it that statistics show that the U.S. had the highest rates of children living in single-parent homes? Why do the numbers indicate that the number of two-parent households is steadily declining? Why do couples continue to separate and file for divorce?

These things should all be considered when one defines success in life. After all, success is not just measured by wealth, fame, and accomplishments. It includes all of those but is not limited to them.

One of the main indicators that a person is successful, happy, and content in life is how they are doing in a family setting. Whether that person is a spouse, a parent, or a child, how they relate with other family members and places value on them shows where their priorities are.

Many successful people are admired by their colleagues. But it is also very true that many of these decorated and accomplished individuals feel an unexplainable void in their hearts despite all of their achievements and accolades. And one of the reasons they feel this way is they lack the dynamics provided by healthy family relationships.

The Pandemic-Induced Paradigm and Priority Shift 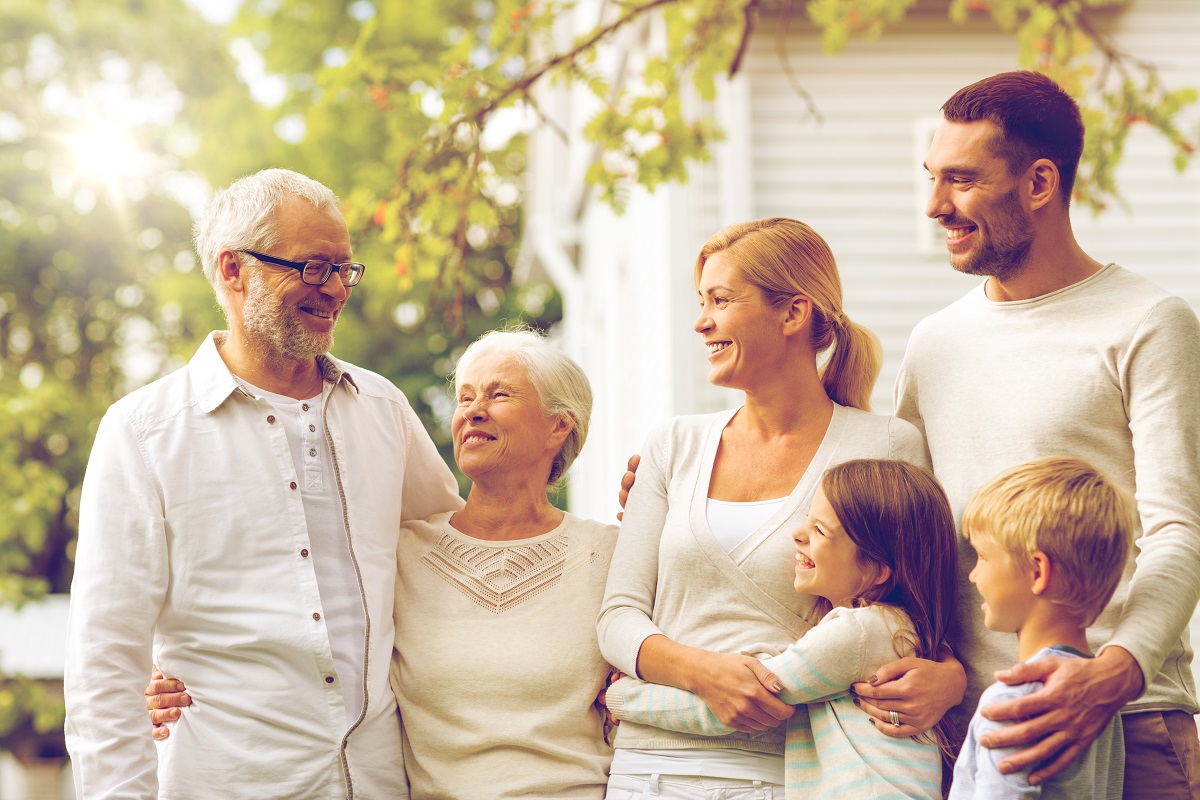 When the pandemic swept all over the world and called folks back into their homes, many people were initially anxious because of the lack of job and financial security it brought about. Thus, people slipped into depression because their focus was on something else. While money and provision are important in keeping a family intact (not to mention well-fed and taken care of), they are not the main reasons for our existence.

The global health crisis forced families to be together, whether they liked it or not. And while some households experienced some friction between members rubbing each other the wrong way (because they were too consumed with their own pursuits and no longer placed value on the family), they have somehow figured out a way to rediscover how to coexist peacefully and even bond over the lockdown season.

What used to be weekdays filled with work and academics have been replaced by remote work and distance learning arrangements. This forced parents and children to work together and adjust to each others’ needs accordingly without giving up windows of opportunity to still connect.

Marriages were restored, and family connections were improved. While some couples and families still sought counseling to improve their domestic situations, the fact that they have no choice but to learn to live with each other under one roof somehow coerced them to make the most out of the situation.

As we welcomed the new year, American families are generally stronger now compared to how they were before the pandemic taking place. Marriages are on the mend, and more married couples are admittedly happier despite the current global climate. Children have a newfound love and admiration for their parents spending more time with them and showing interest in things they’re into. Parents have rediscovered how to prioritize their family above all else, given the realization and reality that life is short and the future is uncertain.

No matter how bad the past year has been, it has provided families with many opportunities to spend time together and enjoy each other’s company in a more meaningful and intimate manner.