The Ancient Greek philosopher Plato wrote that dogs were “beasts worthy of wonder” because they loved to learn. Today, scientists are still studying dogs to understand their learning capabilities. And what pet owner hasn’t tried to teach their dog to fetch, sit, or roll over?

But are there any other indicators or factors that can tell a pet owner if their dog is smarter than the average pup? Scientists and researchers have concluded that two things may determine a dog’s intelligence.

Biologists have theorized that bigger animals have bigger brains because they have more muscles and organs to control and coordinate. A larger brain will also have more neurons, which means more connections that can efficiently store memory. This has led researchers to believe that larger dog breeds may be smarter than their smaller cousins.

The researchers had nearly 2,000 dogs perform a “delayed memory” test, where a treat was hidden under two identical cups. Handlers restrained the dogs for a couple of minutes before releasing them. They then noted if the dog went for the cup with the treat under it. The data gathered showed that larger dogs had better memory than smaller ones, and they would go for the correct cup more often. 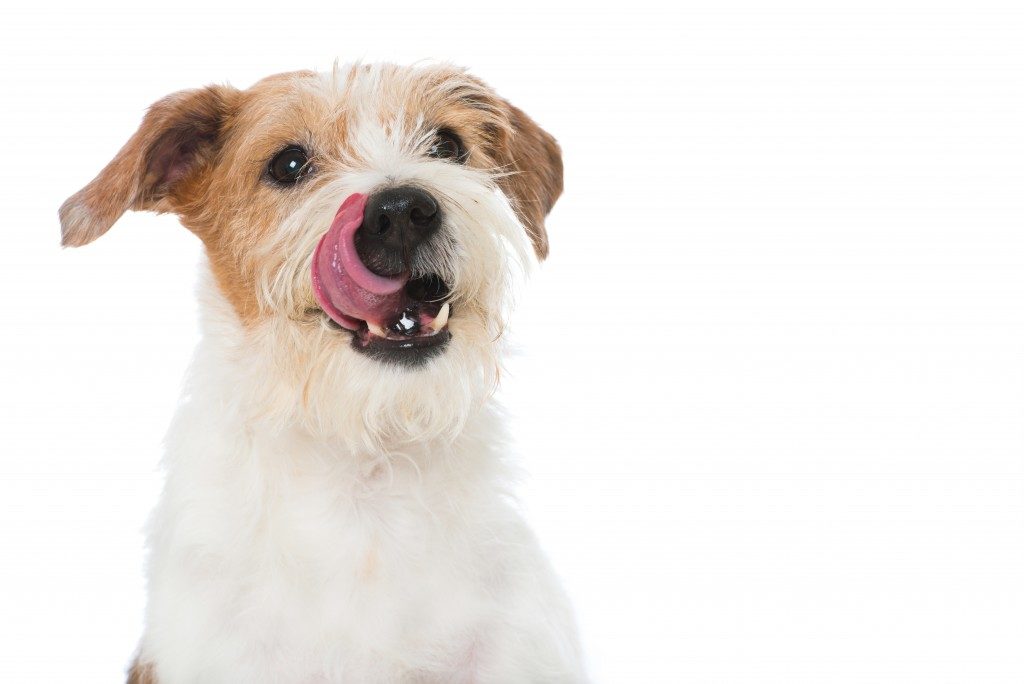 It’s not just size that may determine a dog’s intelligence. A dog’s breed is a big factor in whether or not it would be the pride of a training school for puppies. Some cultures groomed certain breeds to learn and follow instructions and can be smarter than other dogs. People once trained these breeds for practical purposes, like shepherding or warfare. Today, some of these breeds are still widely used for law enforcement or home defense.

Dog breeders generally regard the Border Collie as the smartest dog breed in the world. These dogs can learn a new trick within five seconds and follow these instructions 95 percent of the time. German Shepherds are also among the most intelligent dogs. Because they can retain and follow complex sets of instructions, German Shepherds are routinely employed as seeing-eye dogs and therapy dogs. The smallest of the smartest dog breeds is the Papillion. These toy dogs usually win agility competitions because of their nimbleness.

Size and breed are good indicators of a dog’s intelligence, but this can still vary between individual canines. A dog owner may want to test the intelligence of their dog. Although there are different tests with different criteria, there are a few simple ways that can be used to determine if a dog is smarter than the average pet.

An owner can gently throw a towel over the head of their dog. A dog who can free itself from under the cloth in 15 seconds or less can be smarter than others. Another test is the “delayed memory” test done by researchers. The owner places one of their dog’s favorite treats fewer than two identical bowls while holding the dog back. After a short delay, they release the dog. A smart dog can choose the correct bowl even after a significant delay.

A dog may not be the brightest pup in a litter, but a loving owner wouldn’t mind it one bit. Most dogs need their master’s love more than their master needs their intelligence. After all, a dog, regardless of its smarts, is a loyal and loving companion. What more can a pet owner ask for from such a friend?