Parents all over the world are torn between having their children vaccinated and believing the sentiments of anti-vaxxers. It’s a debate that has been around for decades, with some quarters claiming that vaccines do more harm to the population than good. Mind you, these are not uneducated citizens living in far-flung areas but professionals who have just taken a stand against vaccination.

Whatever their reasons, health experts say the lowering vaccination rates all over the world are resulting in lower herd immunity and causing the resurgence of diseases that have been thought to be wiped out, such as measles, polio, and even smallpox.

Vaccines are given to children at specific periods in life. Oral polio vaccines are given to babies 0 to 59 months old. Polio is a crippling disease that causes paralysis and nerve damage. In extreme cases, a patient needs to stay inside the iron lung to continue breathing. Polio was believed to be eradicated after a global campaign by the World Health Organization (WHO)  in 1988. However, due to the decreased number of vaccinated children, polio has resurfaced in countries like the Philippines.

Other vaccinations that are given to children include mumps, hepatitis, whooping cough, rubella, tetanus, varicella, and chickenpox. While these are not debilitating diseases, they can cause disfigurement and discomfort. Mumps, for example, are very painful and are believed to cause infertility in men.

2. The stand of anti-vaxxers

Parents and caregivers who refuse to vaccinate their children believe that vaccines do more harm than good. Some groups claim that certain vaccines cause autism in children. Others say that vaccines suppress children’s natural immunity and destroy the body’s ability to ward off infection on its own.

Some anti-vaxxers claim that doctors inject their children with fake or expired vaccines stored in hospitals or clinics. They also assert that children who are well should not be injected with vaccines because it causes them to become sick and carry viruses and bacteria in their bodies.

Neither the government nor the WHO can impose vaccines on parents and children. In most countries, parents still need to bring their children to the pediatrician for vaccination willingly. In schools, vaccines stored in freezers can only be given by the school physician with a consent form signed by the parent or a legal guardian.

Adults, on the other hand, are even more reluctant to have themselves vaccinated. Vaccines against flu, pneumonia, meningococcemia, and many more are available.

3. The problem with diseases 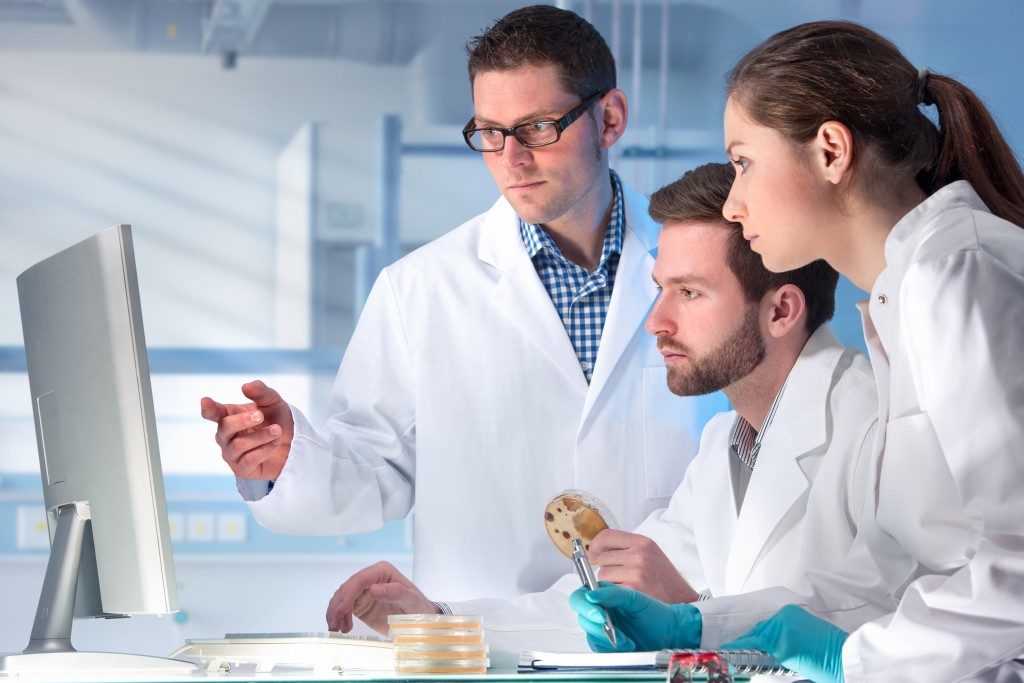 The problem with low herd immunity is that it makes a whole group of people susceptible to infection or disease. Measles, for example, is transmitted by infectious air droplets. When an infected person breathes, sneezes, or coughs, the virus is quickly transferred. If herd immunity is low, it means more people are susceptible to becoming sick. They, in turn, will pass the virus on to other people in their community with weak immune systems as well.

Most viruses have no cures or courses of treatment. Only the symptoms like fever, rashes, or pain can be addressed. Unlike bacteria that can be treated with antibiotics, viruses are best addressed by prevention. This is where vaccines come in.

As a parent or guardian, you have the option to have the children under your care vaccinated or not. It is best to study all angles before making a decision. This small choice can have severe repercussions on your child’s life later on.