In Kansas City and the rest of the state, the cost of lighting up your home is higher than in surrounding states. From the looks of things, electricity rates will only go up, and you might need to make changes if you want to keep your utility bills manageable.

Why Is This Happening?

Kansas used to have one of the most affordable electricity rates in the Midwest, but that all changed in 2008. Environmental regulations during the Obama era forced power companies to retrofit their plants as well as invest in alternative sources of power production. These changes that the government forced upon power companies led to massive spending, forcing a rise in electricity rates. Though Trump got rid of these regulations and cut the corporate federal tax rate from a high of 35 percent to today’s 21 percent; the investments made by companies to comply during the Obama era have started to catch up.

What You Can Do 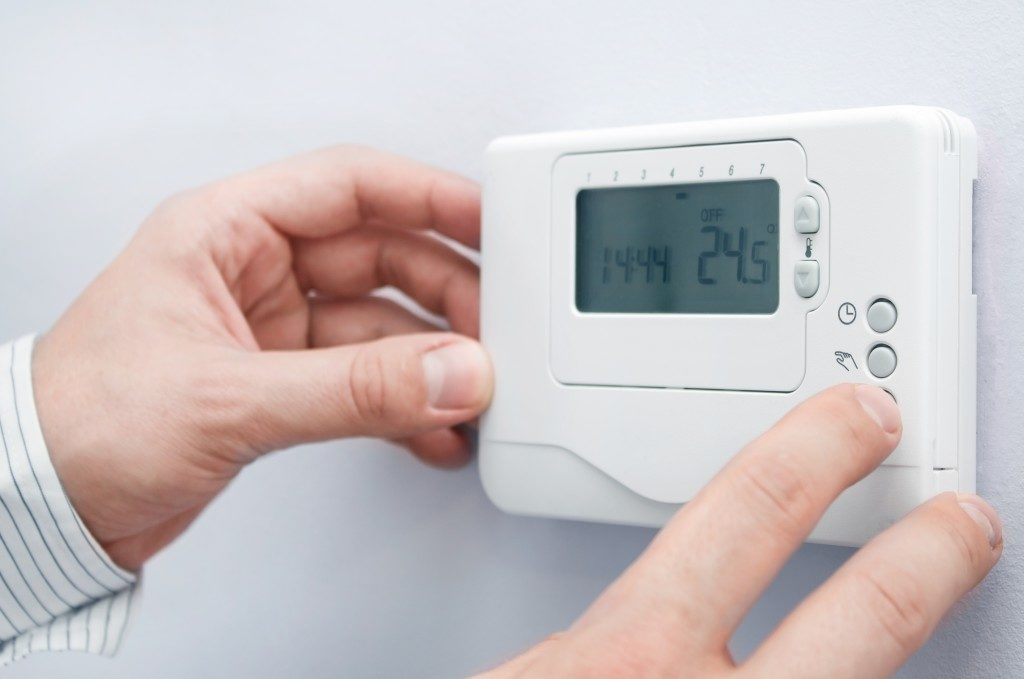 You can’t do anything about the high electricity rate, but you can take steps to minimize your consumption. Get your house insulated. You can reduce your electricity bills by up to 30 percent — just by properly insulating your house. Insulation keeps your home fresh when it’s hot outside and warm when it’s freezing; you’ll save on both your air conditioning and heating. Contractors in Kansas City can easily do the job, and it won’t take more than a day or two. Use energy-saving appliances. Switching to air conditioners and refrigerators that use inverter technology can cut your electricity bill by another 30 percent. You can further cut your consumption by using air conditioning units with built-in timers or by incorporating timers on your thermostat. Reducing your consumption by as little as an hour a day can translate to more than a few dollars in savings. If you haven’t switched to LED lights, now is the best time to do so. LED lights produce less heat and consume significantly less electricity than older bulbs and fixtures.

If Democrats have their way, you might see another hike in electricity rates soon. Congressional Democrats want to undo Trump’s Tax Cuts and Jobs Act which pegged the national corporate tax rate at 21 percent. Congressman John Yarmuth of Kentucky — a fierce critic of the President and seated as House Budget Chairman — wants to raise corporate taxes by 33 percent. This would increase the current federal corporate tax rate from 21 percent to 28 percent —all but erasing Trump’s tax cuts. The fixed national rate of 21 percent has been a boon to corporations in the power industry. Kansas City Power and Light is saving around $100 million due to the tax cuts, and they are passing these savings to consumers. Westar Energy is saving $65 million and is similarly passing these savings to their consumers.

Electricity rates are more likely to go up than go down in the coming years. All you can do is cut your consumption and make sure those politicians hear your voice through the ballot box.