Life after the Force: Career Options for Former Police Officers

Being a police officer is a rewarding career. The title brings prestige while working in service of the community gives you fulfillment. However, some police officers might choose to leave the force and pursue a different path before retirement.

Luckily, there are plenty of career options that are open to ex-police officers. It is only a matter of deciding which path to follow.

The training police officers undergo, when combined with the actual work, gives you a unique set of skills. Familiarizing yourself with them gives you an edge when you start applying for jobs outside of the force.

As a police officer, you are required to deal with different types of people. These situations hone your communication skills, which comes in handy during job interviews.

Police officers are tasked with solving difficult problems while out in the field. The critical thinking skills you develop in coming up with solutions give you an edge in the workforce.

Although police officers are expected to answer to a higher ranking officer, they are also highly independent. This is advantageous for you as it tells future employers that you can still do your job even without constant supervision.

These are the most obvious career options for former police offices. In some ways, it’s the natural transition for this type of profession as they share similar responsibilities.

This career option will make the transition easier for you. With many of the tasks similar to your former job, you won’t have a hard time figuring it out. The major difference is that you will be more focused on a singular subject, whether this is a person or a place.

This is another popular career choice for former police officers. The main tasks of a private investigator are to gather evidence and to investigate the people they are assigned to.

While private detectives and investigators have been romanticized in books and movies, the job itself is pretty routine and is rarely as exciting as it is in the media. To qualify, you will have to get a legal investigation certificate. Consider this as a refresher course of the training you received when you were a police officer. 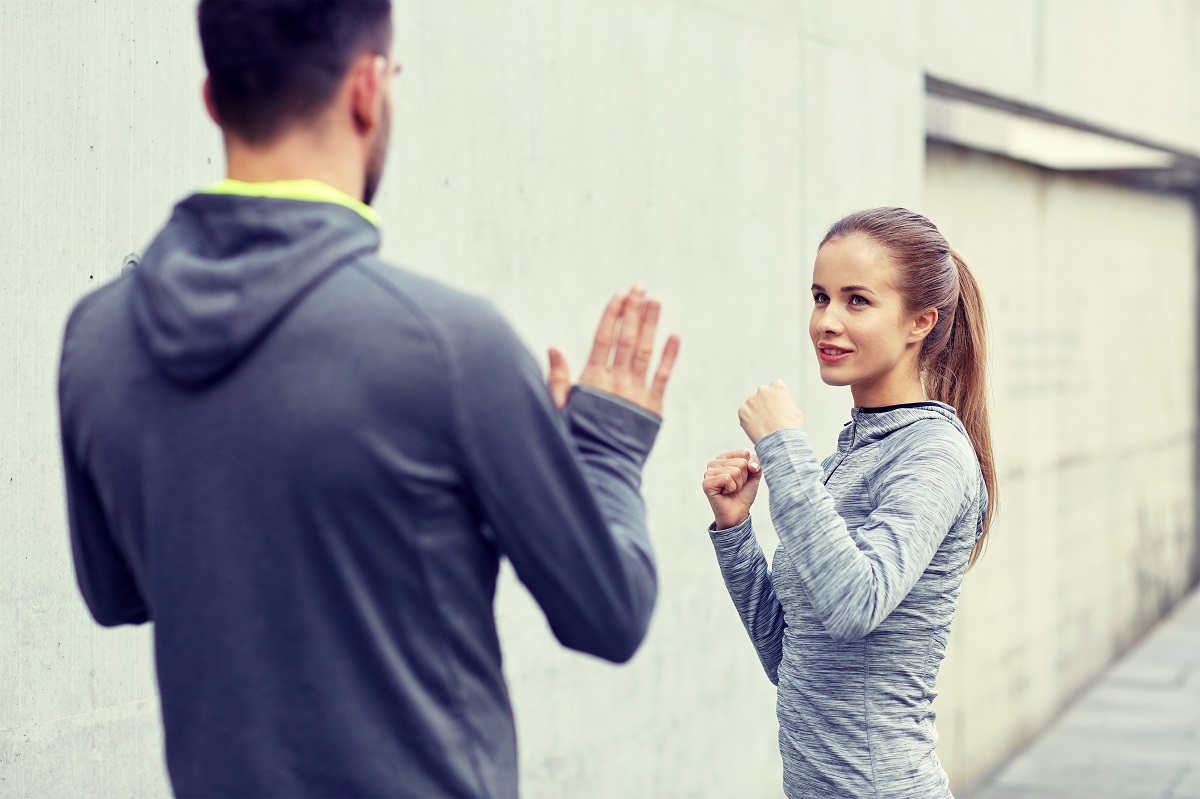 Police officers are often trained and skilled in self-defense. Many of them learn martial arts as a form of personal protection. It is possible for you to transition into a career as a self-defense instructor.

Use this opportunity to teach civilians and law enforcement agents on how to defend themselves. These skills are especially important for civilians as they don’t typically don’t have weapons to fend off aggressors. You can even start a training academy where people can learn about the basics of self-defense.

A former police officer has plenty of career options when they leave the force. Use the skills you acquired as your competitive edge in the job market. Find a career that gives you the same fulfillment your time in law enforcement did. 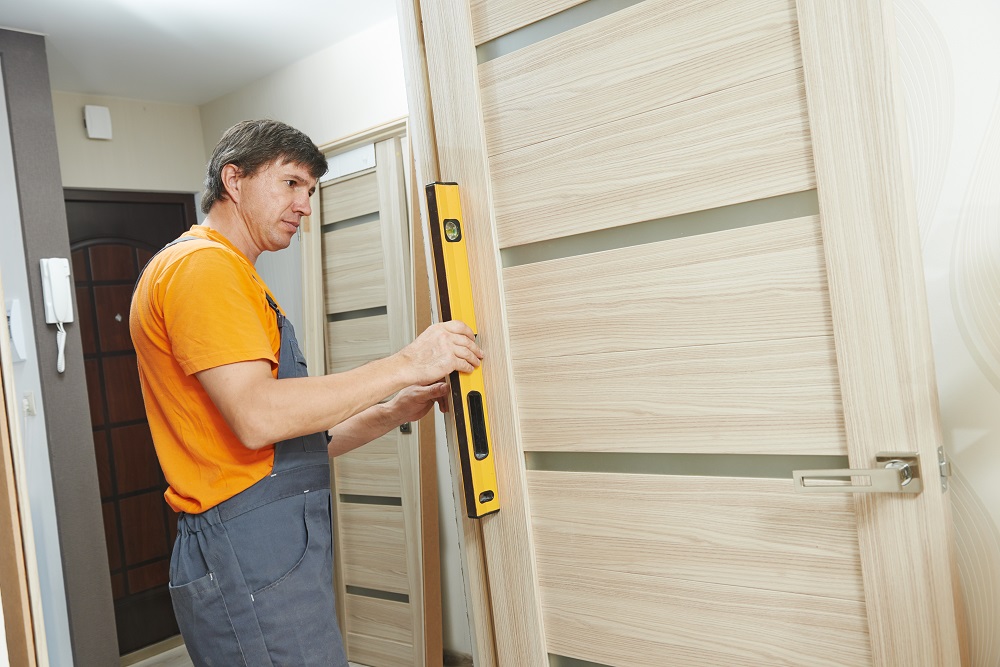 Understanding Why People Want to Lose Weight (Aside from Health Reasons)