Humans have a very special and complicated connection with music. Hearing a familiar song, for example, can trigger happy memories and instantly lift one’s spirit. Virtually every culture on Earth has its own music, spanning centuries and generations.

If you want to know how long music has been a part of human lives, in 2012, archaeologists unearthed a flute carved out of a mammoth’s ivory tusk. It was discovered in a cave in southern Germany and scientists believe that it is around 42,000-43,000 years old, making it the oldest musical instrument ever found.

It is a testament to how important music has become in the life of every human. It was part of our past, our present, and will likely be in our future, too.

Scientists have been studying the impact of music on human beings for a really long time now. And, they have discovered a lot.

One of the most well-known discoveries is the impact of music on a person’s cognitive ability. In the ‘90s, researchers investigated the unusual mathematical ability that seems to be present among musicians. In their study, they asked participants to listen to Mozart’s sonata for two pianos for 10 minutes while others were exposed to either relaxation audio meant to lower blood pressure or silence. Those who listened to Mozart exhibited increased spatial-temporal reasoning which aids people in understanding mathematical concepts.

Many parents encourage their children to take regular piano lessons because it can improve academic performance.

Studies have also found strong evidence that music can aid in the treatment of physical, as well as mental, ailments.

One study analyzed 72 randomized clinical trials that involved over 7,000 patients who have all undergone major surgery. Those who listened to music immediately after the procedure reported experiencing less pain than those who did not listen to music. They also needed fewer pain medications.

Moreover, the positive impact of music on pain is even greater among patients who get to choose which genres or songs they want to hear after surgery.

Experts are yet to understand the mechanism that makes music an effective non-medical treatment for pain, but they surmise that the natural substances that the body releases called opioids are involved. Music, they explained, triggers the release of opioids that dampens feelings of pain. 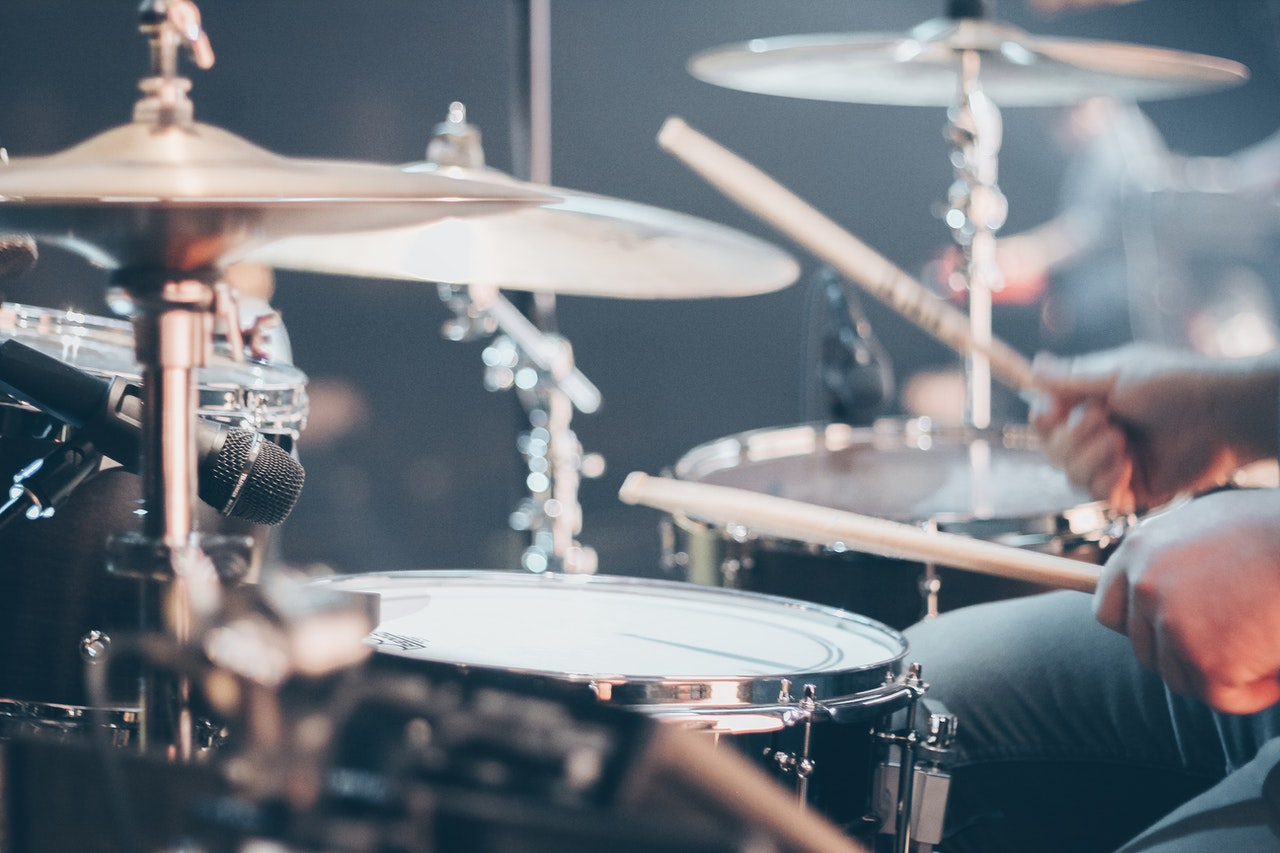 Music has an impact on a person’s mental health, but scientists have also suggested that it could be good for heart health, too.

A paper evaluated the outcome of 45 patients who suffered heart attacks and were staying in intensive care units. The participants were randomly assigned to listen to classical music or go through regular routine care. Immediately after classical music started playing, the heart rate among patients immediately dropped and their breathing rates slowed to normal. The researchers reported that the effects of music lasted for about an hour after the music stopped.

The cardiovascular benefits of music can be attributed to the reduction of stress. Stress increases a person’s risk of experiencing cardiovascular disease, so it makes sense that listening to music, which lowers levels of cortisol in the body, will aid in the recovery of those who suffered from a heart attack.

Numerous studies have found that music can boost a person’s short-term and long-term memory. How, then, will music affect seniors who are losing their memories due to Alzheimer’s?

Scientists wanted to know if music can improve symptoms of dementia. In a study, they recruited 89 patients who have been diagnosed with cognitive impairment and their respective caregivers. The participants were randomly assigned to go through either 10-week singing coaching, 10-week music listening, or usual care.

Those who sang and listened to music had overall better mood and well-being compared to patients who only received usual care. Moreover, dementia sufferers who were exposed to music through singing or listening had better episodic memory.

In one paper from South Korean researchers, patients who suffered from a stroke had improved language ability after undergoing music therapy for one month.

Music can manipulate brain waves to resonate in sync with the beat. When the beat, therefore the brain waves, are fast, it leads to a sharper focus and more alert thinking. Meanwhile, when the beat is slow, it can give the same benefits as meditation.

Music is good for the mind and body. There is no denying that listening and making music can dramatically improve a person’s overall well-being.