It would seem the virus has only served to make the worse of us come out. While the existential threat is real accompanied by the eventual nosedive of the economy, it certainly is no reason to be inhumane. But the truth of the matter is hate crimes, especially Asian American hate crimes, are on the rise. Stop AAPI Hate, a group formed with the basic mission of fighting Asian discrimination recorded 2 800 incidences of hate targeting Asian Americans.

It rsquo;s definitely disheartening to know as these crimes threaten American neighborhoods now more than ever. To note, some of these hate crimes have resulted in deaths. One elderly Thai immigrant, for instance, has died after being shoved ruthlessly to the ground. Plus, there’s burglary that is considered by many in the community as the #1 hated property crime. FBI data reveal one burglary occurs in America every 30 seconds. And think twice if you consider it harmless. The average amount taken by burglars is $3,000 and overall burglars take properties amounting to billions of dollars yearly.

Indeed, making sure your community is as safe as possible from crime is paramount. Fortunately, keeping your neighborhood safer isn’t rocket science. Given time and due diligence, you should be able to implement proven and tested ways to put crime to the utmost minimum. And make everyone sleep soundly at night.

Make Friends with Your Neighbors

A sense of community is a weapon to fight unscrupulous individuals. When you familiarize yourself with your neighbors, you achieve two goals. First, when you help them they are in a better position to help you too in times of need. Secondly, you will be able to identify who you should be working with to deter crime.

When you form bonds, you can act together. In doing so, you become more effective as you have more eyes and more hands to fight crime. Here’s a good example of people coming together to fight Asian hate.

Don’t be intrusive though. Instead, be sincere. You can invite them to a BBQ party for starters and build a friendship from there.

The more, the merrier. Two is definitely better than one in fighting crime. Consider getting your act together to form a neighborhood watch. When you organize, your efforts become more efficient. If you have formed meaningful friendships, getting your community into action should be a lot easier.

Moreover you should develop a neighborhood call tree. It’s an effective way to rally everyone should violence and crime in the neighborhood erupts.

If you’re thinking of using tech, then you’re on the right track. There are tons of apps you can use to encourage everyone in the community to disclose burglary or crime incidents.

Make Use of a Security System

If there’s a sure-fire way to deter crime, then CCTV is top of that list. For one, it can alert you should any forcible entry happens in your precious abode. Also, local businesses can make the most of commercial CCTV camera systems. Take note that aside from identifying culprits, a reliable CCTV camera can also record the crime as it happens to serve as evidence in the process.

Additionally, you can have CCTV installed in key points in your streets so the arrival of strangers can be monitored and crime can be deterred. Get-away cars can be recorded for one. 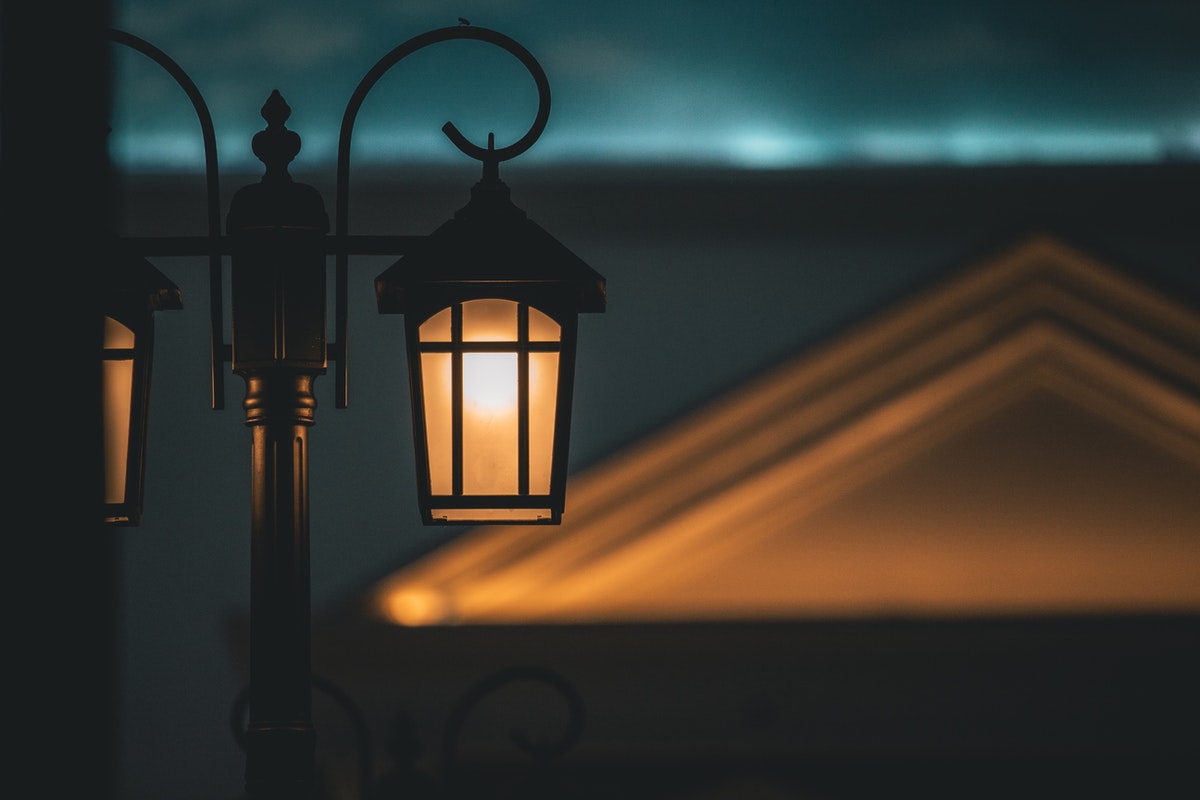 Burglars make the most of the dark. They don’t want to be caught, that’s for sure. That’s why many of these criminals have second thoughts about hitting a house with dogs or those equipped with a CCTV.

So if you find yourself in a community where houses are less dense, making sure your streets are bright with lights is wise. But you can have a more proactive way of doing this than just putting up a streetlamp.

Encourage your neighbors to keep their porches lighted in the evenings. Even better, ask them to install in the backyard motion-detector lights to discourage criminals right from the get-go.

Burglars do their due diligence before targeting a property. They scan the area for signs of houses that are readily accessible. So as much as possible, make sure that your precious abode is not an easy target.

A house with no activity whatsoever for days on end is one. An empty house means no one is there to defend it against criminal activities. So as much as possible, make your home look like someone is there even when you’re away for a long time.

A good way to do this is to allow neighbors to keep an eye on your property. You can have him mow your lawn for starters. Or park his car in your area. Even better, you can have a relative stay in your place for the time that you’re away.

If all that is not available as an option, consider employing smart lights and smart TVs to do your bidding. There’s an app that allows you to schedule a smart TV to play at a particular time and your lights to stay on during the night. The message is clear. Make your house look busy to keep criminals away.