Raising kids in congested cities might not be the best environment for them. Cities can be unsafe and keeping kids cooped at home can limit their development and increase their risk of obesity. However, Utah’s Layton City is an exception. It retains the feel of a suburb, has the amenities of a city, and takes children into account as it develops.

Crime is at All-Time Lows

Violent crime in Layton is rare. With a rate of 1.7 per 1,000 people — it is drastically less than the national average of 3.7 per 1,000 people. Violent crimes are mostly made up of assaults and more horrific crimes — especially ones involving children — are almost non-existent. The rate for vehicle theft is half the nation’s average and property crimes are still below the average.

The Layton Police also have impressive clearance rates when it comes to violent crimes and auto thefts. Factors that affect crime rates are held in check. Utah already ranks third when it comes to states with the lowest poverty rate — and Layton is considered one of its most affluent cities. The city’s poverty rate stands at a low 7 percent with almost no cases of chronic homelessness.

Layton has none of the sprawl associated with big cities — retaining a more suburban feel. The city has less than 80,000 residents and most of them are families with kids. Population grows by 2-2.5 percent each year, mostly due to births and Utahns from other cities settling in with the help of local movers. Residents are welcoming and friendly and the city is known as one of the best places to live in Davies County.

Layton is also home to numerous parks, giving it a more rural setting compared to most cities. While most residents are LDS members, the city is open to all faiths. Highway 193 is home to several non-LDS churches and religion is hardly discussed in conversations. 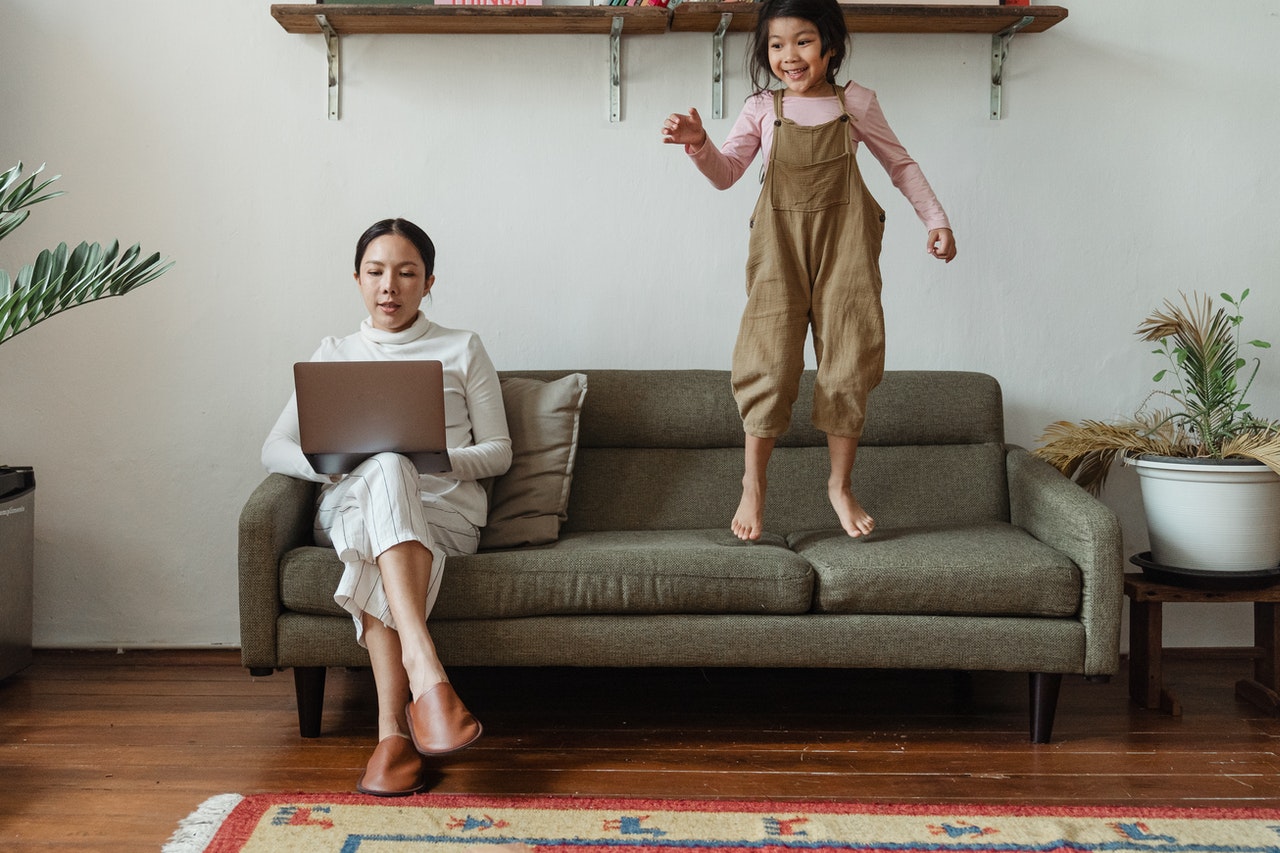 Layton avoids the bustle associated with big cities because of careful planning. Residential areas are clearly defined and there are no exceptions. Everything else that’s needed in a big city is located at a central location — whether it be shops, restaurants, medical facilities, entertainment venues, etc.

Putting every establishment and institution in the City Center reduces traffic in residential areas and makes it a lot more peaceful for people staying in their homes. Roads to other cities are easily accessible, with Ogden at the north and Salt Lake City to the south. Layton is served by UTA bus lines, as well as FrontRunner’s commuter rail system.

Young couples and their kids make Layton one of the youngest cities in the US — with a median age of 30 compared to the US average of 37. A third of Layton’s population are kids under the age of 18. Kids won’t have trouble finding children their age. The prevalence of parks, pools, and other places of activity creates a more active community — minimizing the risk of obesity in kids and priming them for a healthier future.

Schools are no problem, as the city is home to 13 elementary schools, 5 junior high schools, and 3 high schools. For college students, Weber State in Ogden and the University of Utah in Salt Lake City are just a short drive away. Both schools have excellent basketball and football programs, so parents can join in with the competitive school spirit.

Living in Layton is great for families and their kids. The city is fairly young and the city’s policies and practices reflect its desire to nurture and protect its younger residents.