No matter where you are on the globe, there is almost no telling when an earthquake will happen. This is why engineers work hard to make sure that the buildings they construct are earthquake-resistant whether it is a residential or commercial construction. To protect buildings against seismic threats, engineers use a lot of known and practiced measures.

Here are some of the popular seismic engineering techniques used by engineers around the world.

Also referred to as Floating Foundation, this technique has the building’s superstructure (the part of the structure above ground) and substructure (the building’s underground foundation) separated to prevent the other from moving during seismic activities. This is sometimes done by making the superstructure “float” on lead-rubber bearings above its foundation. So when an earthquake happens, the substructure could move with the quake while the rest of the structure would make minimal movements.

An advanced Japanese design for the Levitating Foundation does not make use of bearings. Instead, the superstructure and the substructure are separated by a cushion of air. Seismic activity can be detected by built-in sensors, which would then trigger the air compressor to create a layer of air in between the foundation and the building, allowing the substructure to move while reducing the superstructure’s movement.

The shock absorber technology used in vehicles is also applied to buildings. This could help reduce and slow down the motions of an earthquake. With both ends attached to the beam and the column respectively, the shock absorbers are usually placed at every level of the building.

Similar to the ones in vehicles, the shock absorber is comprised of a piston head moving in a cylinder of silicone oil. The piston would push against the oil when the building moves horizontally during an earthquake and this movement will transform the earthquake’s mechanical energy into heat, all while stabilizing the structure.

The Core Wall is a relatively low-cost technique commonly used by modern high-rise buildings. This is done by setting a reinforced concrete core through the middle of the building with the concrete core usually surrounded by elevator banks. The solid core foundation could provide the building resistance and stability during an earthquake. In most cases, incorporating this technique with Levitating Foundation could make the structure’s seismic resistance more effective. 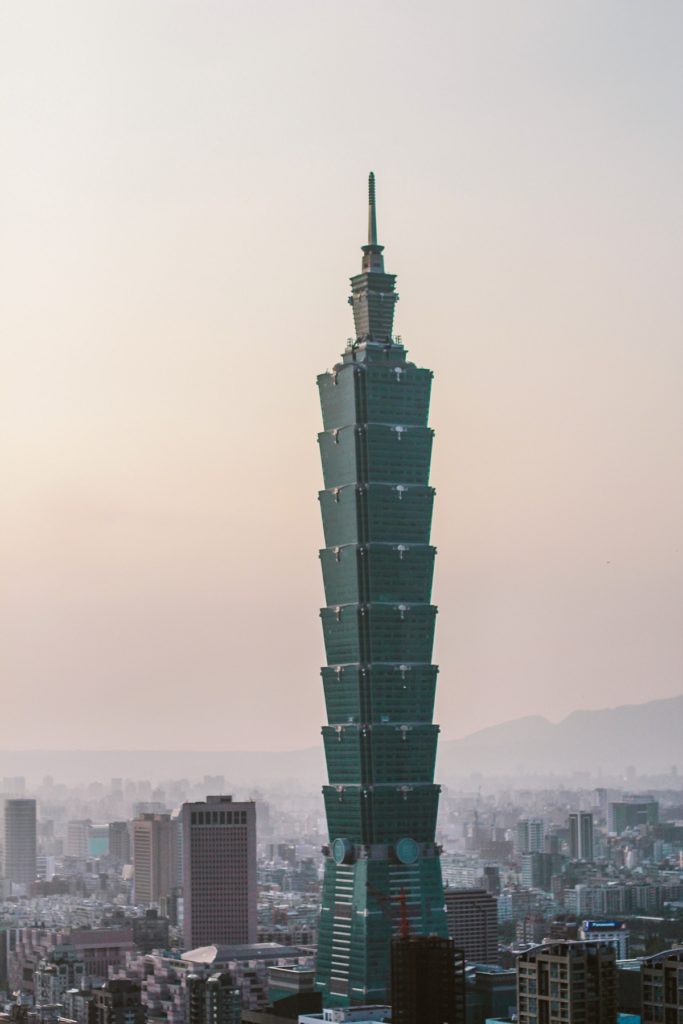 Like a pendulum, a huge mass is suspended by steel cables close to the top of the building with dampers made of viscous fluid placed between the pendulum and the building it supports. These pendulums or masses are tuned to be in sync with the building’s natural frequency and, during earthquakes, they counter the resonance to reduce the structure’s response to seismic movements.

During an earthquake, the pendulum would move opposite to the quake’s movement which helps to balance the energy exerted by the earthquake. A popular building that uses this technique is the Taipei 101.

There are a lot more techniques that engineers incorporate to make buildings earthquake resistant. Seismic engineering is a complex discipline that is constantly evolving. Hopefully in the future, more reliable techniques can be developed so that structures can entirely withstand earthquakes of the strongest magnitude.