For how long, we have been led to believe that first impressions are very crucial. You only make them once, so there’s no turning back. But are first impressions really accurate or just a quick misconception? Do we get a second chance to make them?

One study shows that even with short interactions, first impressions can be accurate. In a speed dating situation that lasts for as short as three minutes for each person, a hundred participants were asked to rate the personality of the people they partnered with and how accurate they think their perception is.

Most of the participants did an excellent job judging their partners, even for just a short time. This means that there are two ways we can judge a person accurately through first impressions—knowing everyone’s differences and similarities.

Most people are just like everyone. For example, most of us want to be liked, so we choose to be friendly rather than harsh. People who judge accurately are those who see those typical personalities in their partners.

Do You Get to Change First Impressions?

One psychology professor at New York University would claim that there’s no second chance for creating a first impression. Hiring the right person for a job, dating the right one, or selecting the student to accept, how people present themselves the first time is crucial since the most critical decisions are made even within these short times.

Somehow, this is true, which is why it’s called first. However, in other situations, like selecting a life partner, first impressions can always be modified, although the first impression will dominate. It usually becomes a bias on how we interact with that person.

First impressions persist, but they can be changed when a person shows other aspects in various contexts. In this case, the first impression will slowly lose its power. 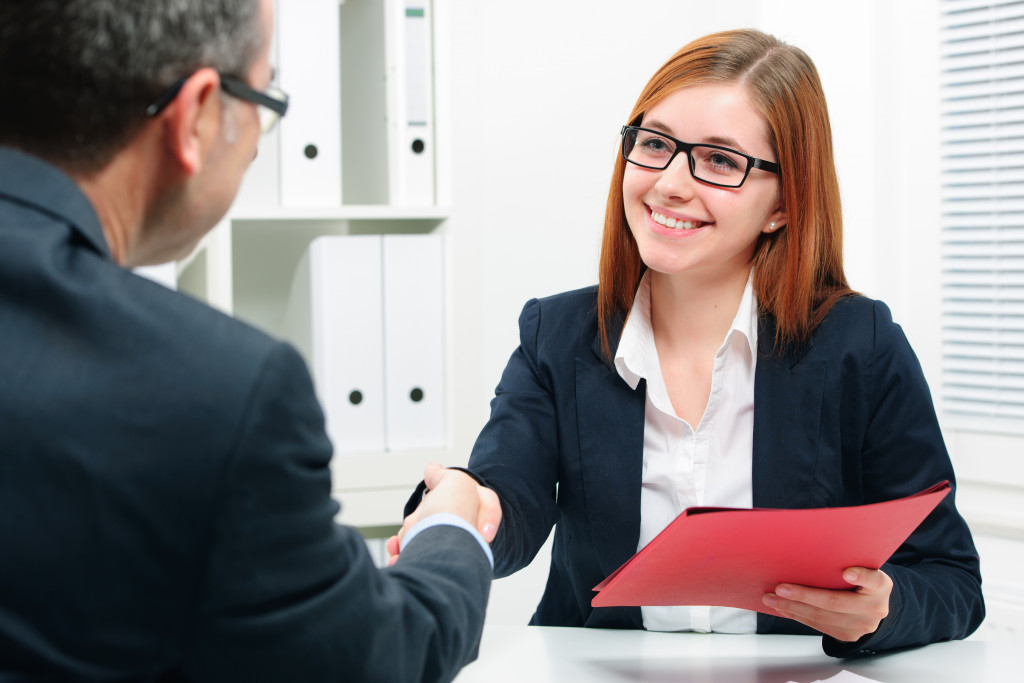 We only get one-tenth of a second to judge people by their face alongside their body language and nonverbal communication, which makes us conclude someone’s dominance, trustworthiness, and attractiveness. Your accessories, hairstyle, clothing, and more may factor into creating the first impression in little ways. Thus, the services of a professional hairstylist and fashion advice from bloggers will go a long way.

There are four facial cues that we tend to base on when judging others’ characteristics. This may sound shallow, but certain facial features are usually associated with specific personality traits.

One cue is having a round face, baby-like feature, or symmetrical look that makes us believe a person is attractive, friendly, and harmless. These people with the right looks are deemed more capable, likable, and knowledgeable, while those who don’t may be seen as untrustworthy, incompetent, and approachable.

The second cue is familiarity, where we tend to judge other peoples’ characteristics and traits based on the people we already know. In this case, judging a person can be very subjective.

Fitness and health are the third clues to attractiveness. Unhealthy people are seen otherwise because of the evolutionary logic wherein we treat people with caution for fear of contracting any infectious disease.

Finally, emotional cues shown through facial expressions determine the likability of a person. People who express their emotions non-verbally through facial or bodily gestures tend to get more liked than those who don’t.

You Can Control How Others See You

The kinds of impressions that linger in people are usually what their body language and facial cues suggest. Many of the first impressions made are beyond our control, such as having symmetrical, baby-like, and happy faces, all of which make a person seem more trustworthy at first sight.

But you can always present yourself according to the first impression you want to leave to others. If you want to look trustworthy, smile more, look others in the eye, strive to have the same smell, and imitate their body language.

If you want to sound like a leader, lower the pitch of your voice. When being perceived as brilliant is your goal, look your conversation partner in the eye and speak expressively.

You can easily look successful too when you get your suit tailored. Wanting to seem more adventurous, pay attention to how you move. Walk loosely, not clipped.

You can’t change many aspects, like facial features, but you can control how you want to be perceived. The best you can do is to put in effort in every situation while being your best self.