It’s hard to believe that celebrities were once normal people just like you and me. But believe it or not, many celebrities came from nothing and had to work hard to earn their fame. That’s right, the same celebrities you see sparkling on the TV screens used to live challenging lives. They didn’t always live the lavish life. Most of them started from nothing. But thanks to hard work, talent, perseverance, and luck, they’ve turned their rags into riches. Here are six celebrities who started from the bottom and worked their way up to the top:

Everybody loves Oprah, but before she ever became one of America’s greatest TV hosts, she had a very dark and tragic life. When she was 9 years old, she was raped. At 10 years old, her cousin’s boyfriend began to molest her, followed by her uncle. So, when she turned 14, she decided to run away from home. She grew up on the streets and had an early pregnancy; the baby died. That’s when she made sure to turn her life around.

But wherever she ended up, she faced different challenges. When she was a host for a Baltimore morning show back in the 80s, she was being paid significantly lower than her male co-host. And even after asking for a raise, she was denied because she was a woman. The same thing happened six years later. That’s when she decided to create her show, and guess what, she proved everyone wrong, and now she’s worth $3 billion.

Carrey, who now has a net worth of $150 million and is known as one of the world’s greatest comedians, didn’t have it easy growing up. His father lost his job when he was 12 years old. He and his three older siblings struggled to support their family after that. “We lived in a van for a while, and we worked all together as security guards and janitors,” he said in an interview in Inside the Actor’s Studio back in 2011. He also had to work eight hours a day after school to make ends meet.

Carrey’s dream was always to be a comedian, and he didn’t stop chasing his dream. He juggled stand-up while working at a factory. Once his comedy career started picking up, he finally started to make a living out of it. That’s when comedy icon, Rodney Dangerfield, discovered him and made Carrey his opening act on tour. After that, he moved on to Hollywood, where he starred in several films and TV shows before landing his role as Ace Ventura: Pet Detective. After that, he began to earn millions on every movie he starred in.

Okay, Mama June isn’t exactly like the celebrities on this list. But you can’t deny that she’s come far from where she started. June Shannon is the mother of 4 daughters, including famous pageant child Honey Boo Boo. They made their fame initially on Toddlers & Tiaras. After that, they got their very own reality TV show called Here Comes Honey Boo Boo. (Although the TV show was cut short due to some controversy.)

June changed a lot over the years, especially when it came to her appearances. In 2017, she was the star of another reality TV show called From Not to Hot. She lost over 100 pounds and even went under the knife. She got porcelain veneers, a neck lift, breast implants, liposuctions, gastric sleeve surgery, and a full tummy tuck. Her transformation cost $75,000 in total. 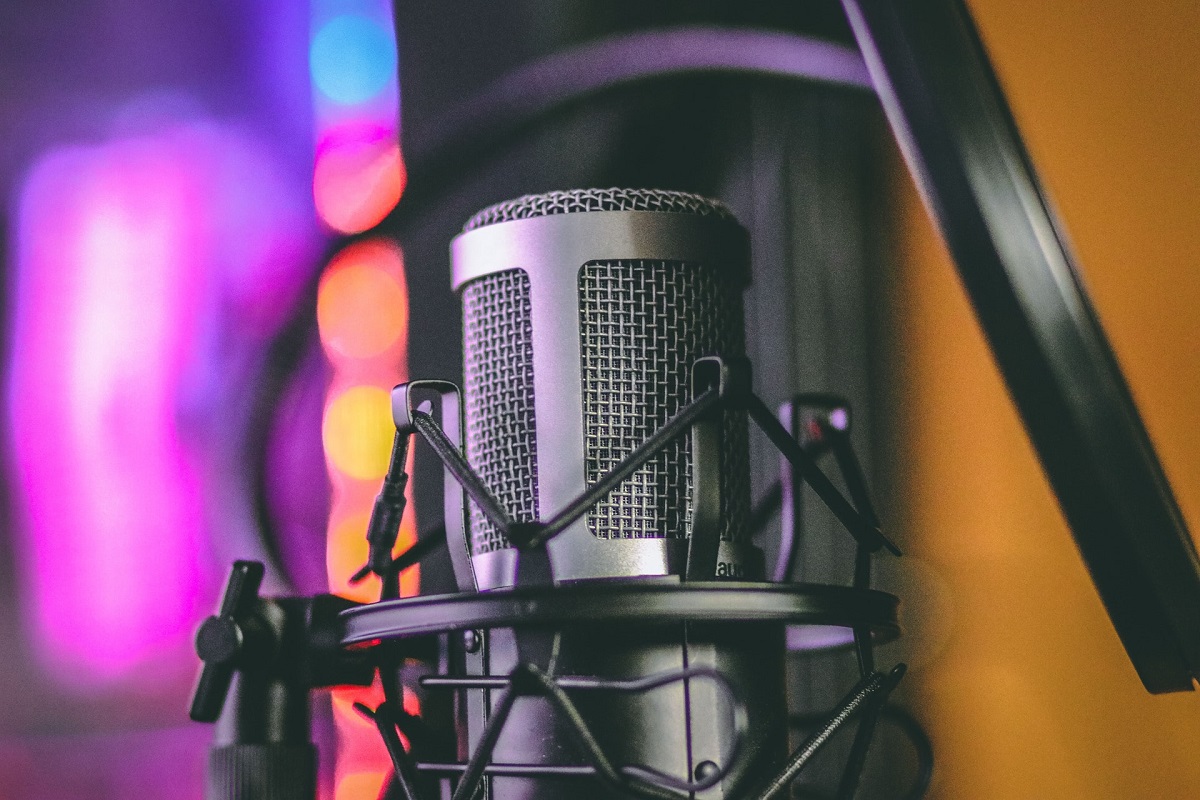 Jay-Z is one of the most intelligent, humble, and down-to-earth artists out there. Even though he’s one of the best rappers in the country and although he is Beyonce’s husband, he’s always remained humble from the start. He grew up in the Marcy Houses Brooklyn Projects, a government-subsidized housing. A place you’d rarely expect a millionaire to come from. When he was in high school, he lived a life of crime. Growing up in a place like that, during the “crack era,” he and his peers did what they could to survive; they sold drugs. He didn’t release his first album until he was 26, and that’s when things started picking up.

We know her as Gossip Girl’s reigning Queen B. But her real story is far from that of Blair Waldorf’s. She wasn’t born rich, she didn’t live in the Upper East Side, and she wasn’t living the glamorous life. Indeed, the actress’s story is quite the opposite of her on-screen character.

Both her parents were imprisoned for drug-related offenses, and although some sources would say she was born in prison, she has clarified that she wasn’t. She was born in a hospital then transferred to a prison halfway house. She spent three months there before moving in with her grandmother in Marco Island, Florida. She began modeling when she was 10, and when an agency found her, she never looked back since. She started working on her career from an early age, which brought her to fame.

Before starring in Titanic, winning countless awards, and having a net worth of over $260 million, he was just an average kid. Both his parents had jobs, and it was enough to make a living, but he also admitted that as a kid, he always had to worry about money and if they were going to be able to afford things, he said that “acting seemed to be a shortcut out of the mess.”

Thankfully, his parents were always supportive of his acting career. He landed a couple of commercials, and then he moved on to bigger movies. Now, whenever we think of Hollywood, Leonardo Di Caprio is one of the names that immediately pop into our minds.

A lot of things in life might seem impossible. These celebrities were once struggling, but their stories go to show that nothing in life is impossible. If you keep working hard to reach your dreams, anything is possible. Some would like to think that it’s pure luck, but it’s hard work and perseverance that led to their fame for many. (But, yeah, some of them did get lucky.)