Public parks create an oasis in the middle of a concrete jungle. Amidst all the buildings and traffic, there is a patch of earth where trees, shrubs, grass, and all sorts of plants are free to grow and thrive. It provides a peaceful place for insects, birds, reptiles, and other species to eat, rest, and breed.

However, humans reap the most benefits from public parks. Decades-worth of research proves that having green spaces in urban areas boosts the health and wellness among city-dwellers.

Parks: the Solution to Extreme Heat in Urban Areas

The summer heat around the world is becoming more intense as the years go by. In 2019, Australia experienced the hottest day on record, reaching a national average of 40.9 degrees Celsius on December 17. It exceeded the previous record of 40.3 degrees Celsius which occurred on Jan. 7, 2013.

Experts expect that climate change will bring hotter summers in the coming years which may lead to an increase in the incidence of heat stroke and heart attack.

However, creating public parks can decrease mortality. Trees provide shade which creates heat islands that protect people from exposure to direct sunlight. Under the shade, they can stop by, sit and rest, and drink water.

The presence of plants can lower outdoor temperature, too. A garden reticulation, which keeps vegetation hydrated, creates a cooling effect through the process of evaporation. Meanwhile, plants contribute through transpiration, the process in which plants transport water from the root to the stems and leaves. Plants transpire to prevent themselves from overheating which also creates a cooling effect within their surroundings.

A Place to Stay Fit and Healthy

Public parks directly impact the health of the members of the local community by providing a safe place where people can exercise and get a dose of sunshine.

The study also revealed that the majority of people in public parks are sedentary. Spending time outdoors is equally important to exercise because it allows the body to soak in vitamin D. Vitamin D, an important nutrient responsible for bone health and the efficient function of the immune system is produced by the body through sun exposure. Only a few handfuls of foods, and fortified milk, contains vitamin D.

Vitamin D deficiency is quite common in Australia. According to Osteoporosis Australia, up to 30% of adults do not get the recommended levels of vitamin D. This could lead to illnesses, including viral or bacterial infections and a decrease in bone density. 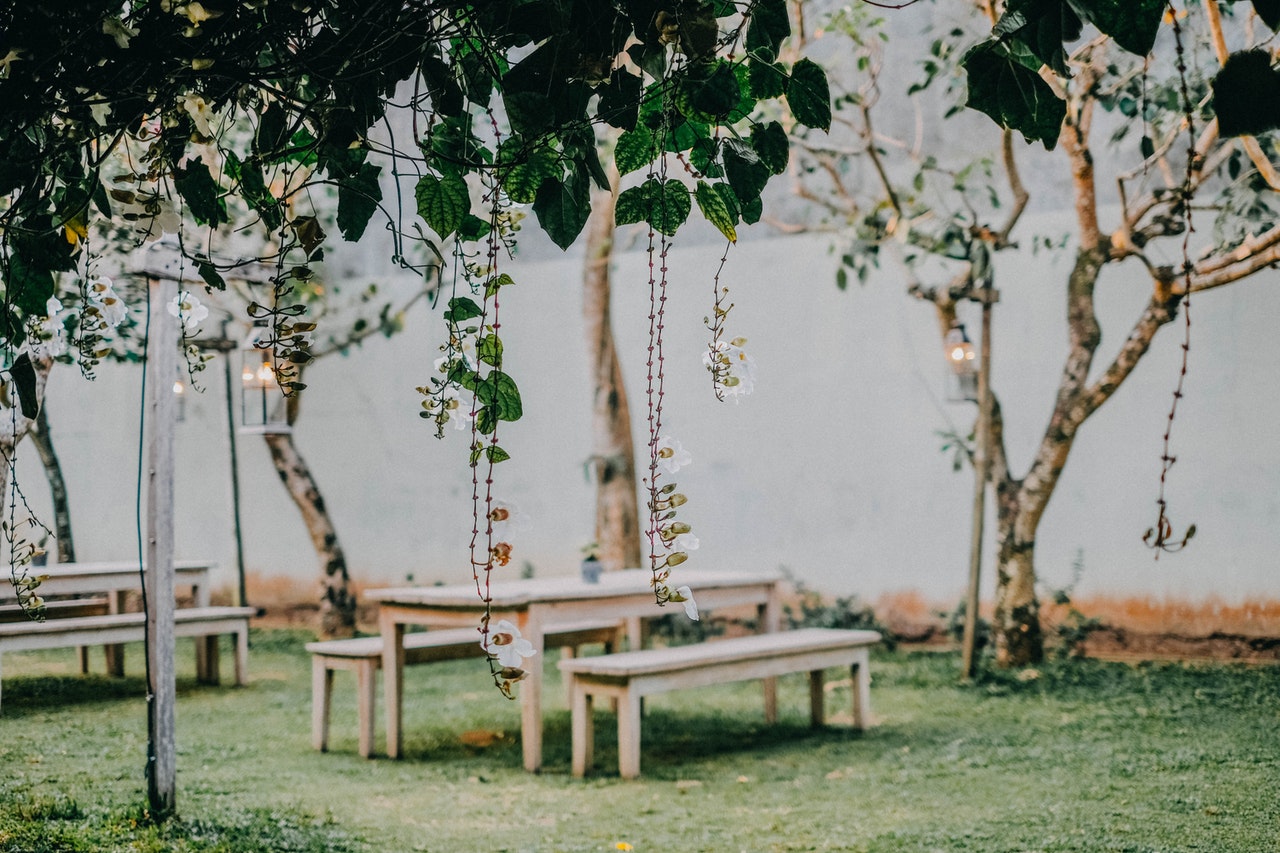 Stress is an epidemic in cities. Many studies have shown that people who live in urban areas experience a higher rate of stress compared to those who live in rural towns. The bright lights and the perpetual presence of noise are creating a prevalence of insomnia and sleep disorders among city-dwellers. The constant stimulation is also a problem, frequently and repeatedly triggering the body’s fight-or-flight response and making people more vulnerable to mental health conditions.

Those who were born and raised in cities are also found to be more prone to anxiety disorders, psychosis, and depression.

The quick and easy solution to the mental health consequences of living in the city is spending time in nature. Numerous studies have already proven that being in nature can alleviate stress, anxiety, and negative feelings and emotions. A public park, regardless of its size, can offer a peaceful place for people to sit down and forget about their worries. It provides an escape from the chatter from the television, radio, and social media.

Green spaces such as public parks are necessary to the well-being of people living in cities. Depriving urbanites of an outdoor venue where they can exercise or just sit down and relax can cause a flood of physical and mental health conditions.