The United States is currently experiencing a labor shortage. In 2021, about two million fewer Americans will be in the workforce. This problem significantly affects the country’s economy and its future.

There are various reasons why the United States is currently facing a labor shortage. One reason is the aging population. The baby boomer generation is retiring, and there are not enough young people to replace them. Additionally, many Americans choose to go to college instead of entering the workforce immediately.

There’s also an increase in the number of Americans opening up a small businesses. For example, 4.3 million small businesses opened from 2020 to 2021, despite the pandemic, further exacerbating the problem.

One way to solve the labor shortage problem is by getting more immigrant workers.

Immigrant workers are often willing to do jobs that Americans don’t want, such as manual labor or working under challenging conditions. In 2017, immigrants made up 17% of the American workforce.

There are many benefits of having immigrant workers in the United States. They help to grow the economy, and they also bring in new skills and perspectives. Additionally, they often start their businesses, which creates even more jobs. 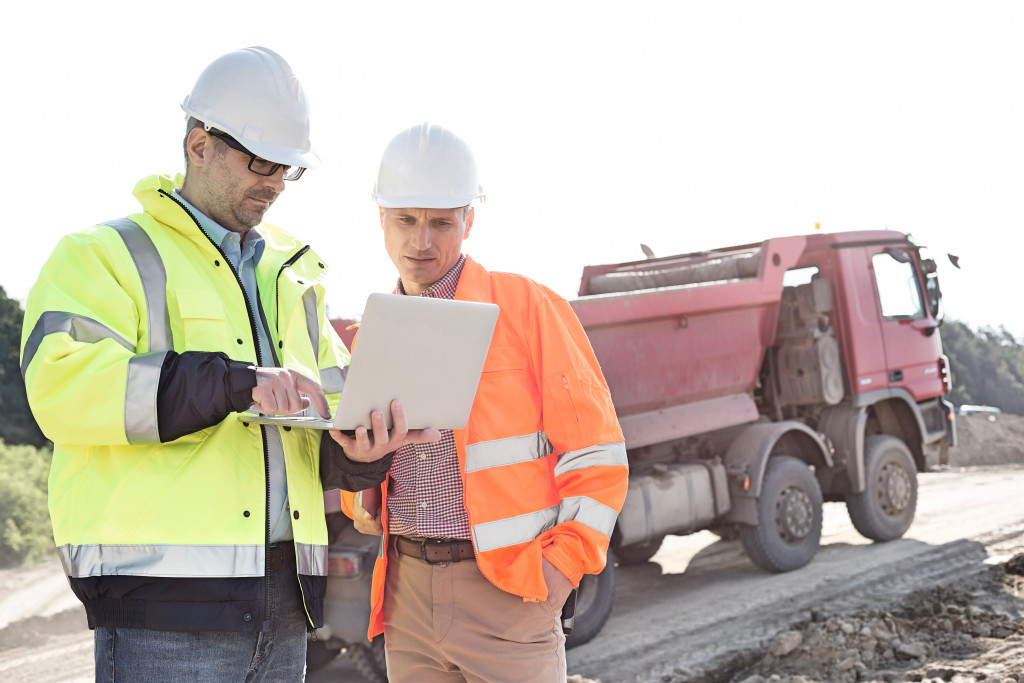 Trade Workers With Other Countries

Immigrant workers can solve the labor shortage problem, and an excellent way to do this is by trading workers from overpopulated industries within the country and letting them work overseas.

The United States can also improve its workforce by making it more attractive for people to enter. One way to do this is by increasing wages. In recent years, there has been an increase in the minimum wage, but it is still not high enough for many people.

Another way to make the workforce more attractive is by improving working conditions. This includes providing better health insurance, paid time off, and other benefits.

The United States can also improve its workforce by making it easier for people to get training and education. Many jobs require specific skills and knowledge, but not everyone has access to the necessary resources.

Making it easier for people to get training and education will help to solve the labor shortage problem in the long run.

Get People to Retire Later

Early retirement is becoming the norm in the United States, but it is one of the leading causes of the labor shortage. The median retirement age is 63, but it should be 70.

One way to encourage people to retire later is by making it more financially beneficial for them to do so. This could include increasing Social Security benefits or giving tax breaks.

Another way to encourage people to retire later is by making it more socially acceptable. It can be done by changing the conversation around retirement and showing that it is possible to have a fulfilling life after retirement.

The United States government can also create programs that help people transition into retirement. These programs could provide support and resources for people who want to continue working but don’t know how to do so.

By giving people the option to retire later in life, more Americans can fill the gap in the labor shortage. In theory, it should help the younger generation fill the slots and eventually fix the shortage.

The United States can fix the current labor shortage through the abovementioned options. By doing these things, the country can ensure its economy continues to grow and thrive by taking these steps.