Clinical trials are essential to our survival. Without them, we would not be able to find cures or vaccines for diseases. Anyone who conducts clinical trials, such as those by a Miami clinical research team, should be considered a hero for their efforts.

But not all experiments are done for a noble cause. Some clinical trials are done just for the sake of answering a question that some scientists don’t want to leave unanswered. An example is: Where in your body will it hurt the most if you get stung by a bee? One scientist took on the challenge of answering this question and let himself be stung several times in various parts of their body to determine where it would hurt the most. Below are some of the experiments that you would find weird but might answer some of your questions.

A group of scientists from Norway conducted an experiment to find out if wearing wet underwear while exposed to cold temperatures is much more uncomfortable than wearing dry underwear. Eight men volunteered for the experiment. Some of them were asked to wear long underwear tops and bottoms that had been soaked, while the others were asked to wear dry underwear. All of them stepped into a testing chamber where the temperature was brought down to 10 degrees Celsius. According to their report, the men in wet underwear complained more about being uncomfortable than those in dry underwear. The answer is obvious for some people, but these scientists just wanted to be sure of the outcome. 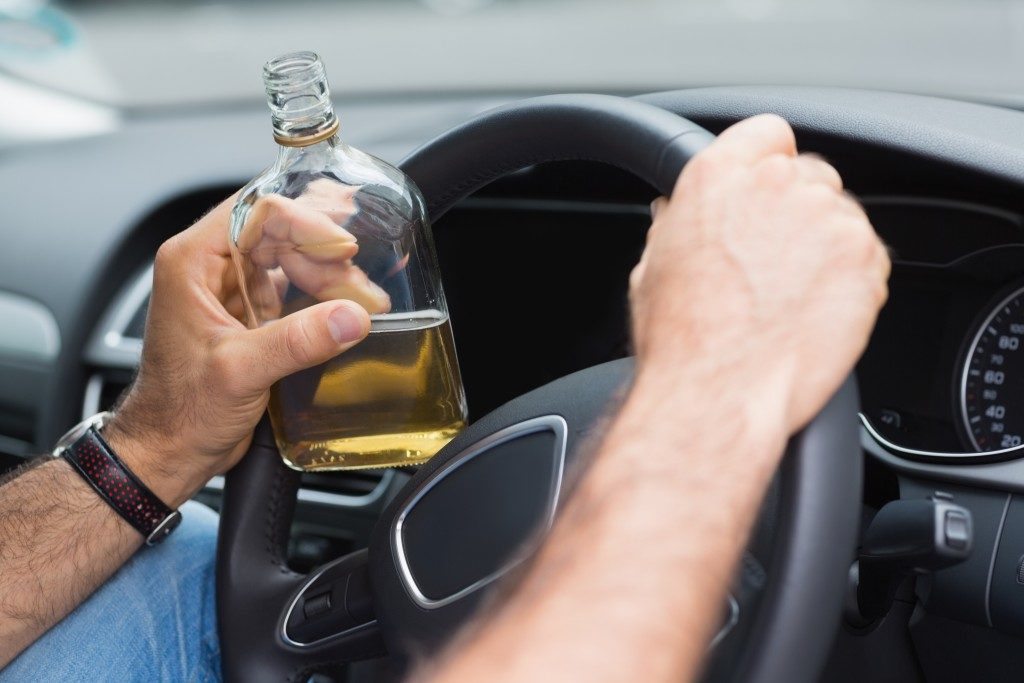 Which is worse: drunk driving or driving while texting?

This experiment sought to determine which of the two was more capable of causing an accident: drunk driving or texting while driving. In a driving simulation, a group of scientists gathered 40 people to test their driving skills while drunk or texting. They discovered that the people who drove while texting found it more difficult to focus on their driving than those who were drunk. They even added another simulation wherein the people had to talk on the phone while driving the car. The result was similar to texting while driving wherein they encountered more accidents than those who were drunk driving.

One man endeavored to find out what part of the human body would hurt the most if a bee stung it. He did this on his own. An entomology professor took a European honeybee (Apis mellifera) and let it sting various parts of his body for several days. But when it was time to announce which part of the body hurt the most from the bee stings, he said that his nostrils felt the most excruciating pain, followed by his upper lip.

These experiments might be odd, and some would even ask why anyone would want to conduct them. But you have to admit that because they were able to know the answers to these questions, you would not have to find them for yourself anymore.