If you happen to be a veterinarian, farmer, or labourer involved in taking care of cattle in Australia, you know how strict their government is when it comes to animal care. They even have inspectors who visit shearing sheds regularly to check these places for cleanliness.

If that’s not enough, maybe you recall that time when a Hollywood celebrity brought his dogs to the country without notifying the Australian government. The incident almost led to the dogs being euthanized. The actor apologised publicly for his behaviour.

So, why is the Australian government so strict when it comes to animals? Well, it’s because this country is one of the few nations in the world that has achieved a lot in ensuring that the public is safe from any health hazard brought by animals.

They have managed to keep their communities free from rabies because of their strict laws on quarantining animals. Before you enter Australia with your pet dog, the government will require that you inform them beforehand.

Then, they will check if your country is included in their list of approved nations. They will also check if the breed of dog you’re bringing is in their approved list of canines (useful tip: American pit bulls aren’t allowed in Australia and New Zealand).

If you pass these prerequisites, they will let you in, but your pet will be quarantined in a government facility for canines for 10 days. While your pet is in there, they will constantly monitor it for any sign of health risks. They will also vaccinate your dog and install a microchip for monitoring purposes.

Only then will they release your pet back to you. So, if you’re just going to visit Australia for a week, it would be better to leave your dog in a pet care centre. 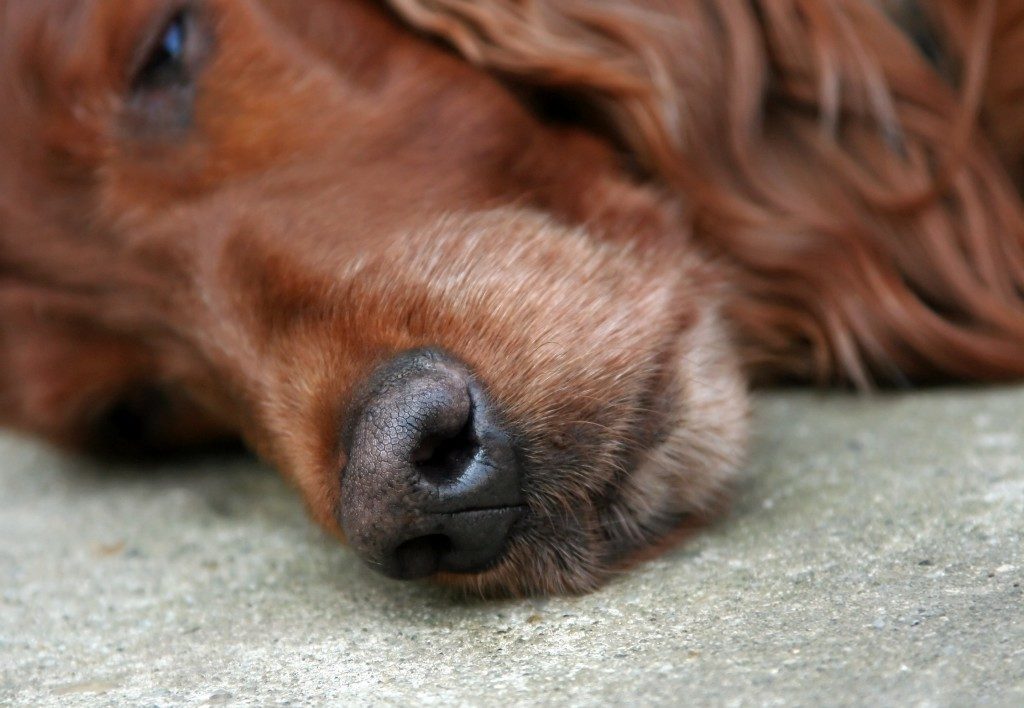 To give you a sense of how strict Australia is when it comes to animal quarantine, the government butted heads with Hollywood actor Johnny Depp a few years ago. Apparently, Depp brought in two of his pet dogs when he was filming a sequel to the film franchise ‘Pirates of the Caribbean’.

Depp failed to notify the Australian government about bringing his dogs to the country. When the government found out, they had the dogs taken into custody. They also gave Depp an ultimatum: leave the country with his dogs within 50 hours or his pets will be put to death.

This met some backlash from animal lovers and fans of the actor. But Depp acquiesced to the order and quickly made preparations to take his dogs back to the U.S. He also offered a public apology via a video recording, along with his former wife, Amber Heard. The video was shared on YouTube and other social media outlets.

Australia’s strict laws on animal quarantine are all for good reason. So, if you’re travelling to this country only for a short period and don’t want to go through these requirements, you might want to leave your pet back home instead.