If there’s one thing that the new century proved to the world, it’s that construction is no longer a man’s world, especially in the UK.

Based on recent data, about 14 percent of professionals in the industry are women. Moreover, Go Construct revealed that nearly 40 percent of new employees who join construction after university are females.

Women doing men’s work is not something new. Back in the 1940s, when men had to leave their jobs to participate in the war, the ladies took over. In fact, this change in the workforce eventually gave birth to Rosie the Riveter, a fitting symbolism of the females’ can-do attitude.

And now, they’re back reconquering the same field—all for a good reason:

A country without people to do the work can never achieve its goals, and that looks like a looming threat for the UK, which is currently suffering from one of the worst workforce shortages since the 1990s.

According to the Guardian, the combination of Brexit forced and a significant decline of overseas employees who might have lost their jobs during the COVID-19 pandemic contributed to today’s pressing issue.

To make matters worse, even before the health crisis, the UK was already facing a short supply of construction workers. In fact, by 2023, the country would need at least a million craft experts.

Further, by 2031, around 40 percent of the workforce could be retiring. In general, the UK is experiencing an aging population. In 2018 alone, almost 20 percent of the residents here were already at least 65 years old. By 2050, that percentage could increase by 25 percent.

Other demographics, such as women, can help fill in the gaps. A little over half of the population in the country is female. And according to the Women’s Engineering Society, at least 45 percent of girls between the ages of 11 and 14 are willing to take p a career in engineering.

Currently, the percentage of women engineers in the UK is about 12 percent, while 24 percent are in the science, technology, engineering, and mathematics (STEM) workforce.

By opening the industry to other demographics, construction can drive its labor costs down. It then makes the sector more attractive to customers and investors. 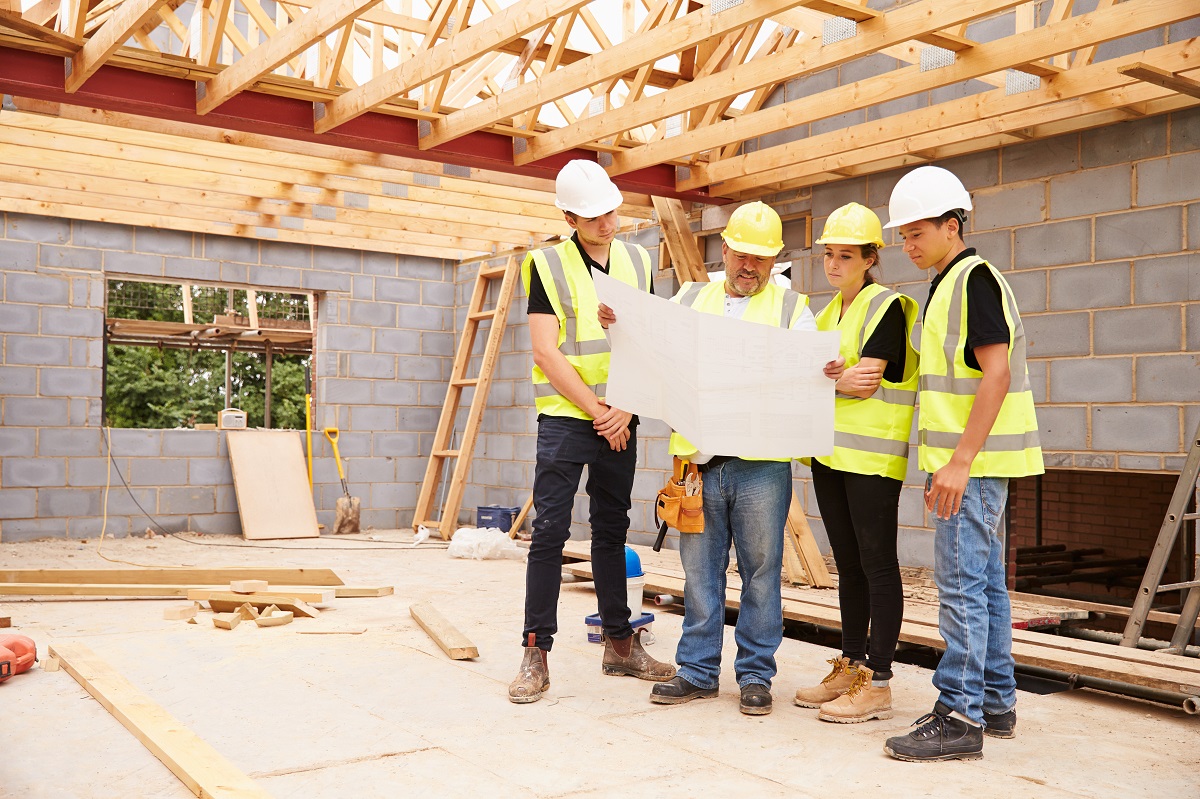 Industries like construction can definitely benefit from innovation that can enhance their efficiency and productivity, lower labour and operating costs, and make them more competitive in the market. But innovation is less likely to happen without catalysts like gender diversity.

In one of the landmark studies by Professor discussed in the Harvard Business Review, he and his colleagues studied over 1,000 firms in 24 industries across more than 30 countries.

They learned that there’s a strong correlation between productive companies and gender diversity. Those who are more inclusive to different genders, like females are more likely to experience a better market revenue and value.

What can adding women to industries, particularly those known to be dominated by men, contribute to innovation and diversity? One of the primary benefits is the diversity of ideas.

Men and women are dissimilar in many ways, including their manner of thinking, perspective, beliefs, and experiences. However, the organization can capitalize on these differences to generate out-of-the-box ideas, fresh points of view, and even newer methods to promote higher productivity.

Women today may find joining the construction industry easier than their predecessors. Programs in universities are more gender-neutral or inclusive, so women can now receive adequate training and skills for the job. They can then apply for a CSCS card, which is proof of their proficiency.

However, more work needs to be done to make industries like construction more welcoming to women. For one, the gender pay gap remains. Although the differences in wages between men and women are declining, it was still 7.4 percent in 2019.

Among all types of employees, the gap reached 15 percent in 2020. The difference is more pronounced among higher earners.

In data by Statista, in 2019, around 13 percent of female employees in the UK experienced verbal and visual harassment in the workplace, such as whistling or hearing rude or sexually suggestive comments. At least 10 percent reported getting embarrassing comments about their bodies and clothes.

These situations can still occur in places and industries where men can outnumber the ladies, such as construction.

The construction industry needs women to fuel its growth, but it should also help females overcome the challenges, such as making the workplace safer and fairer.