Concrete is one of the most versatile construction materials that we have. It allows us to build structures of all shapes and sizes.

The question is, was Roman concrete better?

We have modern materials and techniques available everywhere. For example, we have concrete mixers and concrete acids in Utah that helps improve the quality of our concrete. But how is it that the structures built by the Romans are still around while ours develop cracks after a few years? Is Roman concrete simply better? 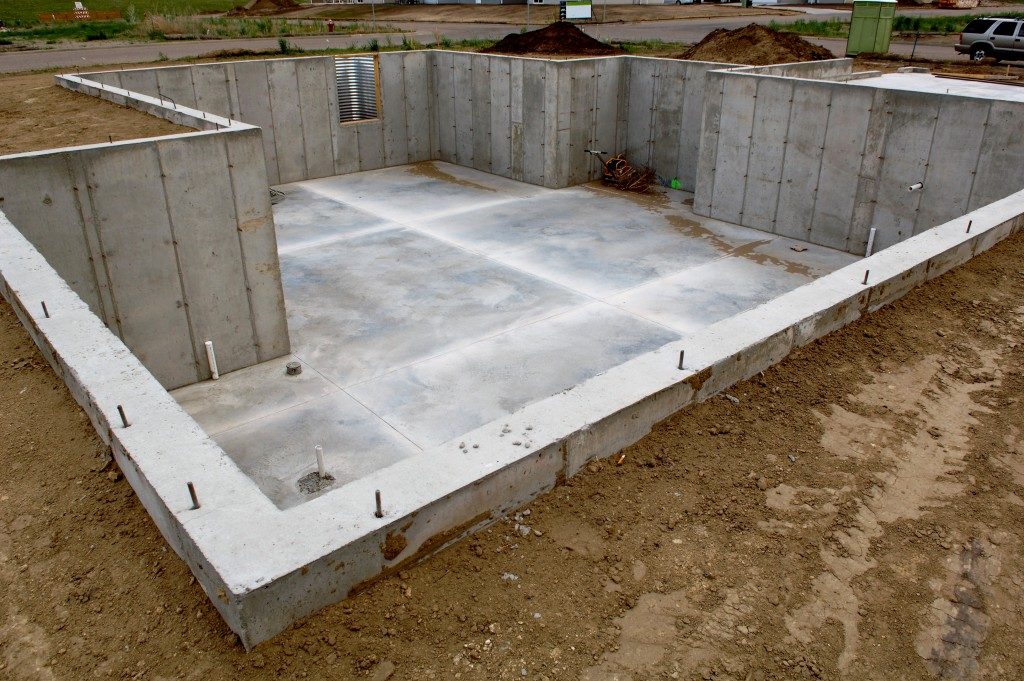 The Secret of Roman Concrete

The secret to Roman concrete is within its make up.

Modern concrete is made from portland cement, which is a mixture of silica, limestone, chalk, and other materials which are all thrown together and then mixed at high temperature. This material turns into a paste when water is added and then can bind rocks and sand. The rocks and sand are known as aggregate.

As the concrete hardens and as time passes by, cracks will form on it. Sometimes, these cracks are caused by the chemical reaction within the aggregates. This is one of the reasons why concrete cannot last as long as natural rocks when used as construction materials.

It seems that Roman concrete followed a different mixture. Their concrete was made by mixing volcanic ash, seawater, and lime. This unique mixture resulted in a chemical reaction which formed concrete that did not develop cracks.

How did the Romans come up with that mixture? It’s not known, but they might have seen the formation of tuff rocks, which volcanic deposits that have been naturally cemented. The unique mixture made Roman concrete stronger as time passes by.

How the Ancient Secret Was Discovered

Scientists discovered this amazing secret of ancient engineering by checking Roman structures that were exposed to seawater and sea waves. The constant battering would have greatly weakened Moden structure that was exposed to such punishment.

The researchers found out that as the ancient concrete mixed with the seawater, it reacted chemically. The concrete formed crystals that interlocked and made the structure stronger? Were the ancient Romans aware of this reason? Probably not, but they must have observed the formation of natural rocks from the volcanic ash deposits.

It is simply fascinating to learn that even though we have the advantage when it comes to modern technology, there are some things that ancient people did better. While we don’t have to use the same techniques that Romans used in making concrete structures, we can learn a thing or two from them that can help improve our own.