There a lot of Americans today who are burdened with student debt. They take on loans while studying in the belief that once they graduate and join the workforce, they can easily pay off whatever they owe. While the plan may be sound on paper, in reality, it doesn’t turn out that way for a lot of people. If you don’t want to take out a student loan to go through college, then you should consider going to a trade school.

Why Go to a Trade School?

A trade school is an educational institution where you can study a technical course under a specific vocation. You’re not going to get a Bachelor’s Degree in a trade school. Instead, you are likely to earn a certificate that proves that you are trained and competent in the technical field that you have studied.

There is a minimal discussion on the theoretical side of things in a trade school course. For example, the instructors might dwell on electrical current works and the theories behind that, but only in passing. Instead, they focus on hands-on training where students are asked to do the job that they will be performing when they are working.

How Long Does One Study in a Trade School? 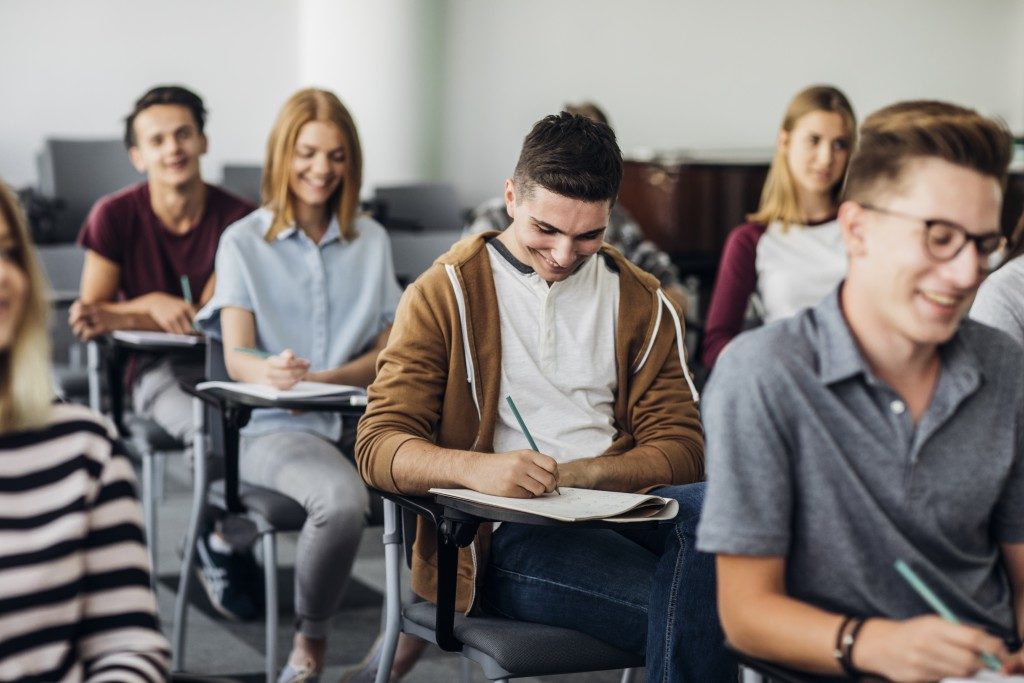 Students are supposed to spend two years or less on studying a course in trade schools. Trade schools can be independent institutions that grant certificates, or they can be contained within community colleges.

The Cost of Going to a Trade School

What should also be considered is the average amount of debt that individuals have. Persons with college degrees have more debt. Also, when you factor in those with some college education but did not get a bachelor’s degree, the average salary decreases, and the debt amount increases significantly.

While the value of getting a college education has always been emphasized for the longest time, the wisdom of getting one should be questioned. If you have to take out a student loan to finish college, you might consider going to a trade school instead. You can get plenty of employment opportunities that pay well without having to worry about paying off loans.